The study included participants who had a normal BMI (between 18.5 to 25.0) and no history of breast cancer. 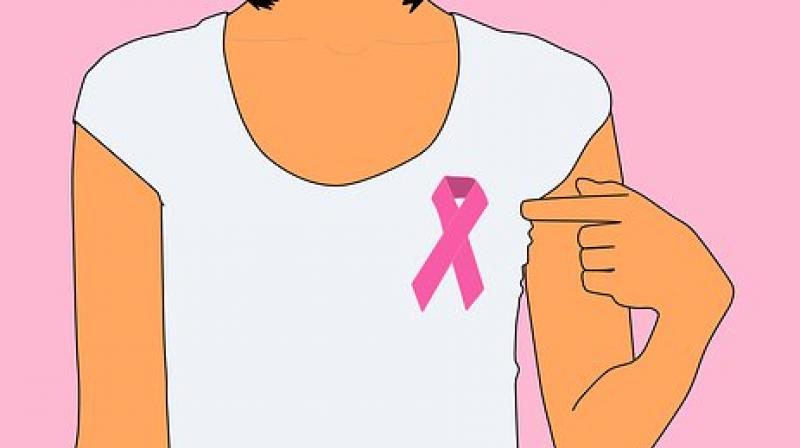 Body fat levels are typically measured via BMI, which is a ratio of weight to height. (Photo: Pixabay)

Postmenopausal women with normal body mass index (BMI), but with higher body fat levels are at an increased risk of developing breast cancer, a study warns.

Body fat levels are typically measured via BMI, which is a ratio of weight to height.

While BMI may be a convenient method to estimate body fat, it is not an exact way to determine whole body fat levels, as muscle mass and bone density cannot be distinguished from fat mass.

The study included participants who had a normal BMI (between 18.5 to 25.0) and no history of breast cancer.

During the median 16 years of follow-up, the participants were assessed for the development of invasive breast cancer, and cancer cases were evaluated for estrogen receptor (ER) positivity.

Of the 3,460 participants in the study, 182 developed invasive breast cancer during follow-up; 146 of these cases were ER-positive.

Researchers found that the risk of ER-positive breast cancer increased by 35 per cent for each 5-kilogram increase in whole body fat, despite having a normal BMI.

"It is also notable that the level of physical activity was lower in women with higher amounts of body fat. This suggests that physical activity may be important even for those who are not obese or overweight," said Neil Iyengar, from the Memorial Sloan Kettering Cancer Center in the US.

The research will be presented at a conference of the American Association for Cancer Research from January 27-30.