The findings were reported in the medical journal The Lancet Public Health. 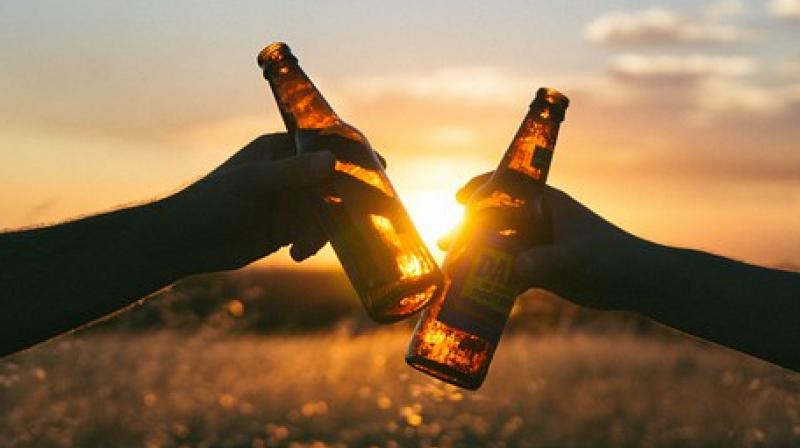 Parental provision of alcohol is associated with risk, not with protection. (Photo: Pixabay)

Parents who give their teens alcohol, even to teach them how to drink responsibly, are more likely to do harm than good, according to a six-year study in Australia, published on Thursday (Jan 25).

"Parental provision of alcohol is associated with risk, not with protection," said lead author Richard Mattick, a professor at the University of New South Wales.

"Parents should avoid supplying alcohol to their teenagers if they wish to reduce the risk of alcohol-related harms," he said in a statement.

Mattick and colleagues monitored nearly 2,000 teens aged 12 to 18 in three Australian cities, along with their parents, over a six year period, with participants completing detailed questionnaires every year.

At the start - when the teenagers were 13 years old on average - only 15 per cent accessed alcohol from their parents. By the end, when they were nearly 18, some 57 per cent did so.

The proportion of kids who said they had zero access - from parents or other sources - dropped over the same six-year period from four-fifths to one-fifth.

The researchers also tracked the incidence of alcohol-related problems, including binge drinking and symptoms of alcohol abuse.

At the end of the study, 25 per cent of the teens given alcohol by their parents admitted to binge drinking, compared to 62 per cent for those who got booze only from outside the home, such as friends or illegal purchase.

The rate of self-reported binge-drinking climbed to 81 per cent for teens who had procured alcohol from parents as well as other sources.

At the same time, however, researchers noted that teenagers supplied with alcohol only by their parents were twice as likely to access it from additional sources in the following year.

Predictably, the study shows that children who had no access to wine, beer and spirits experienced the fewest alcohol-related problems.

The findings were reported in the medical journal The Lancet Public Health.

The authors acknowledged that the results may not apply to other countries, especially those with lower levels of alcohol consumption, or where binge drinking is infrequent.

France and other southern European countries, for example, are famously lax in restricting access to alcohol for teens, but were all deemed "least risky" in a 2010 World Health Organization (WHO) comparative assessment of alcohol-related health problems.

Nor does the study distinguish between parents who encourage or tolerate heavy drinking, and those who - in word and deed - preach moderation.

"The findings only tell us whether alcohol was supplied by parents," noted James Nicholls, director of research and policy development at Alcohol Research UK.

"It can't say whether the way in which parents supply or talk about alcohol has an effect on later outcomes."