Life   Health  27 Feb 2017  Living with children may cause loss of sleep in women: study
Life, Health

Living with children may cause loss of sleep in women: study 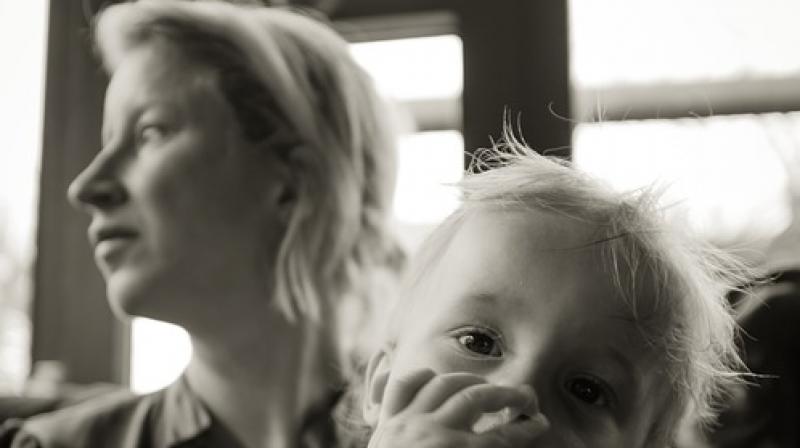 Most women also feel more tired when their children are around. (Photo: Pixabay)

New York: A good night's sleep for women is affected by having children in the house, with each kid increasing the odds of insufficient sleep by nearly 50 percent, according to a new study which found no such effect on men.

Researchers from Georgia Southern University in the US examined data from a telephone survey of 5,805 people. Participants were asked how long they slept, with seven to nine hours per day considered optimum and less than six hours considered insufficient.They were also asked how many days they felt tired in the past month. All possible factors linked to sleep deprivation like age, race, education, marital status, number of children in the household, income, body mass index, exercise,
employment and snoring were looked at.

Among 2,908 women aged 45 years and younger, researchers found that the only factor associated with getting enough sleep was having children in the house, with each child increasing the odds of insufficient sleep by nearly 50 percent. For women under 45, 48 per cent of women with children reported getting at least seven hours of sleep, compared to 62 per cent of women without children, researchers said.

The study found that not only was living with children associated with how long younger women slept, but also how often they felt tired. "I think these findings may bolster those women who say they feel exhausted," said Kelly Sullivan, a PhD student in Georgia Southern University. Younger women with children reported feeling tired 14 days
per month, on an average, compared to 11 days for younger women without children in the household. Having children in the house was not linked to how long men slept.

"Getting enough sleep is a key component of overall health and can impact the heart, mind and weight. "It's important to learn what is keeping people from getting the rest they need so we can help them work toward better health," Sullivan said.