Protect your brain from tuberculosis

The estimated mortality rate due to TB in India is 2.2 million per year. 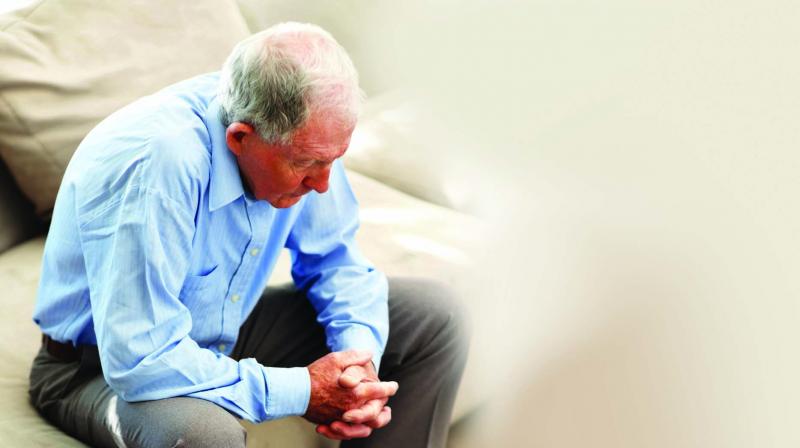 Brain tuberculosis is caused by mycobacterium tuberculosis involving the meninges or coverings of the brain or the brain itself. Severe headaches, choking in  the neck, blurred vision, confusion, lethargy, nausea and vomiting are some symptoms which people suffer from. The risk factors are HIV co-infection, malnutrition, alcoholism, substance abuse, diabetes mellitus, corticosteroid use and malignancy. Head trauma, homeless persons, people in correctional facilities and residents of long term care facilities are affected from this disease. Brain TB is on a rise and it requires early diagnosis to treat the disease, states additional professor of neurology, Dr Afshan Jabeen of the Nizam’s Institute of Medical Sciences.

Q Why is it difficult to diagnose brain TB?
The initial clinical symptoms of brain TB are non-specific and are often confused with other neurological disorders, resulting in delays in the diagnosis. Moreover, the various investigations that are currently available, lack sensitivity, specificity, standardisation and are also time consuming.

Q Do patients who suffer from brain TB come for medical help on time? There are many patients who state that they have consulted many doctors, but their diagnosis was not done properly. Is that so?
Majority of brain TB patients do not come to the hospital on time due to the slow progressive nature of the illness and the non-specific nature of initial symptoms that lead patients to seek local quacks and primary health centres, which lack expertise in diagnosing brain TB. The delay is one of the major causes why patients come only in advanced stage of the disease to proper  centres.

Q Do patients suffering from TB have to follow-up for brain TB also? Is it possible that they too can get brain TB?
People who suffer from lung tuberculosis are at risk of brain tuberculosis but only if they don’t take the complete duration of treatment as advised.

Q How many cases are reported every year in India?
The World Health Organisation’s (WHO) TB statistics for India for 2015 gave an estimated incidence figure of 2.2 million cases of TB for India out of a global incidence of 9.6 million. The incidence of central nervous system (CNS) tuberculosis generally reflects the prevalence of tuberculosis in the community. About 10 per cent of patients who have tuberculosis develop CNS disease.

Q What is the treatment regime for patients of brain TB? How many tablets do they have to take every day?
For two months in the intensive phase, there are four tablets, and for seven months in continuation phase, the patient requires two tablets. There are also combination drugs prescribed from time to time due to the side-effects. The total treatment time is nine months. But the relapse in TB is being seen due to drug resistance.

Q How important is the diet one follows, to cure TB?
Diet plays a major role as the immune system has to be strengthened and it requires fresh fruit, vegetables and also protein to ensure that the patient can overcome the disease. The patient must have fresh juicy fruits such as apples, grapes, pears, peaches, oranges, pineapples and melons. The all- fruit diet is given for the first few days of treatment and after that milk and fruit diet is recommended. The chief therapeutic agent for treatment is calcium. Milk is the richest source of calcium to the body and must be taken liberally. It is very important for the patient to avoid devitalised foods like white sugar, refined cereals, puddings, pies, canned and preserved food. Also, strong tea, coffee, pickles and sauces must be avoided.