Depending on the type and dose of radiation, long-term side effects may include nerve pain, heart damage, and lung problems. 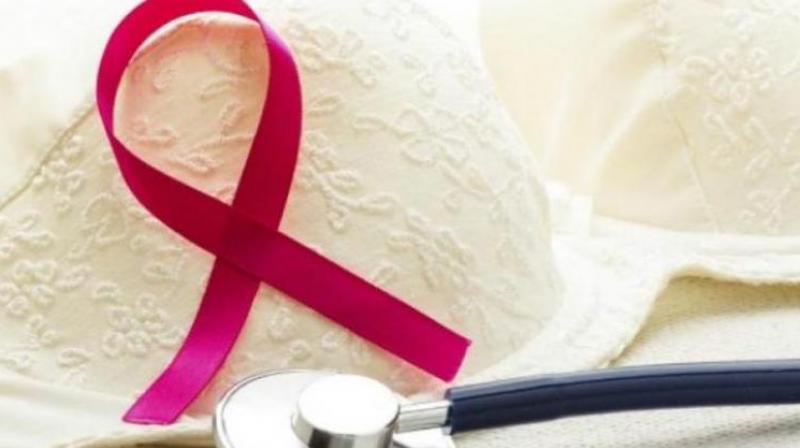 Women with breast cancer are often afraid of getting radiation, but a new study of women who’ve had this treatment suggests their experiences with it were much better than they expected.

Researchers surveyed 327 breast cancer patients treated from 2012 to 2016. This included 269 women who underwent breast-conserving surgery known as a lumpectomy as well as radiation therapy; it also included 58 women who opted for a mastectomy, a more aggressive procedure to remove the entire breast.

While most women said they initially didn’t know much about radiation, roughly half had heard frightening stories, the survey found. After radiation, however, 92 percent of patients said they wouldn’t have been as scared if they had known in advance what to expect.

“There are many scary word-of-mouth stories out there and many unfounded concerns or concerns from another era,” said senior study author Dr. Susan McCloskey, of the David Geffen School of Medicine at the University of California Los Angeles.

“But in fact over the last 20 years there have been significant advances in how radiation therapy for breast cancer is delivered, allowing us to spare critical organs, create an individual radiation plan for each patient and also deliver radiation in more convenient schedules,” McCloskey said by email. “These advances have improved the care and the treatment experience.”

Most early-stage breast cancer patients have either a lumpectomy or a mastectomy, and many of them get chemotherapy or radiation afterward to destroy any remaining abnormal cells and reduce the risk of cancer coming back.

Depending on the type and dose of radiation, long-term side effects may include nerve pain, heart damage, and lung problems.

In the current study, published in the journal Cancer, half of the women were at least 59 years old, and they had typically completed treatment 31 months prior to doing the survey.

Overall, 83 percent of the women who underwent radiation reported that the severity of both short-term and long-term side effects was better than or no worse than they had expected.

In addition, 75 percent of women who had a lumpectomy and radiation said the changes to their breast size were less than expected, and 89 percent of them found the appearance of their breast to be better than or similar to what they originally anticipated.

One limitation of the study is that it only included patients at a single institution, and results might be different for women treated elsewhere, the authors note.

In particular, outcomes at a high-quality practice that specializes in breast radiation might be better than results at another place, noted Dr. Benjamin Smith of the University of Texas MD Anderson Cancer Center in Houston.

Still, the results highlight the need for patients and doctors to have better communication about what women can expect from breast cancer treatment, Smith, who wasn’t involved in the study, said by email.

“What is surprising here is the disconnect between patients fears and reality,” Smith said. “This elegant study highlights important misconceptions that likely contribute to anxiety and distress; in many cases patients don’t need to be scared of radiation treatments for breast cancer.”

Women need to appreciate that any radiation they get today won’t be the same as what was typical in their mothers’ day, said Dr. Kathryn Evers, director of breast imaging at the Fox Chase Cancer Center in Philadelphia.

“Modern forms of radiotherapy have many fewer negative side effects than they might imagine and there are definite advantages in terms of long-term prognosis,” Evers, who wasn’t involved in the study, said by email.