Study finds effects of becoming a mum ages a woman’s DNA more than smoking or being fat. 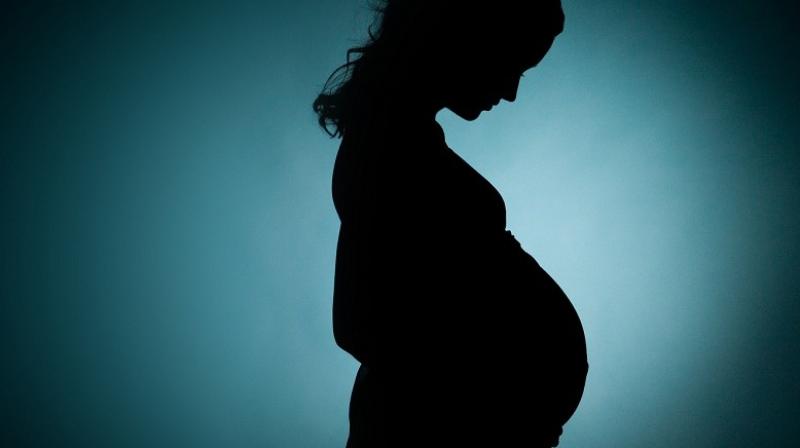 Mums always agree that babies make them feel worn out and exhausted and that their bodies are no longer the same post-birth. (Photo: AFP)

A new study now suggests that being a mum really does age a woman - faster than smoking and obesity.

Mums always agree that babies make them feel worn out and exhausted and that their bodies are no longer the same post-birth.

Now, a team of scientists believe having kids could actually age a woman's DNA.

The study, conducted by the George Mason University in Virginia examined telomeres to look at how motherhood impacts a woman at a cellular level.

Telomeres are essential parts of human cells that affect how our cells age and are the caps at the end of each strand of DNA that protect the chromosomes - like plastic tips at the end of shoelaces.

The new findings show the telomeres of women with kids are the same length as those 11 years older, and childless, Newsweek reports.

According to researcher Anna Pollack, they were surprised to find such a striking result.

She said, “We found that women who had five or more children had even shorter telomeres compared to those who had none, and relatively shorter relative to those who had one, two, three, or four, even.”

They found the shortening of telomeres in mums was greater than smoking or getting fat.

On average, the findings showed women in the study lost about 10 base pairs of DNA a year. But women with kids had 116 base pairs less than those the same age who hadn't given birth.

The new findings were published in the journal Human Reproduction.