A big family size makes both the mother and father more vulnerable to cardiovascular diseases: Study. 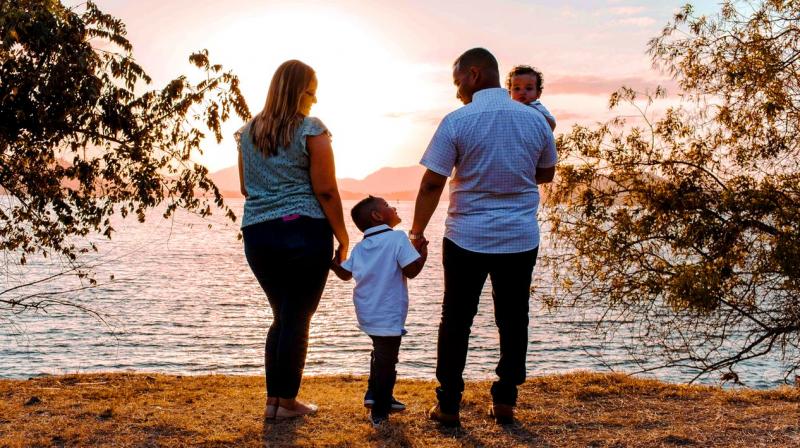 The study found that 30 per cent of the parents who said they had five or more children had a heart condition such as coronary heart disease, angina or congestive heart failure. (Photo: Representational/Pexels)

Washington: Parents who have five or more children may face a higher risk of heart disease than those who have only one or two, a recent study suggests. A team of researchers looked at data from nearly 25,000 participants, aged 50 and older, who took part in a national health survey. The findings have been published in the Journal of Aging and Health.

Among all the respondents, about one quarter said they'd been told by a doctor within the past two years that they had heart disease. “Our data showed that, in both sexes, having more children was associated with a greater risk of heart disease,” Hipp explained.