Childhood cancer treatment may cause problems in pregnancy 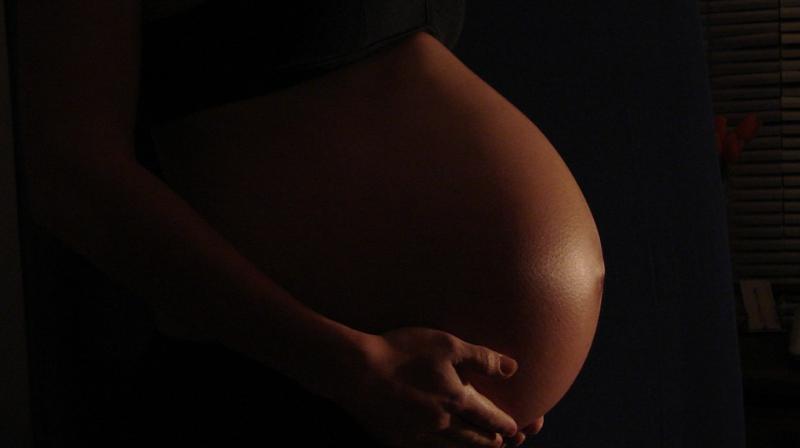 Women looking to get pregnant should be informed about the different complications involved due to radiation and chemotherapy during pregnancy. (Photo: Pixabay)

Women who manage to conceive after surviving childhood cancer may encounter treatment-related pregnancy and labor complications if they got radiation for their malignancies, a recent study suggests.

Survivors of Wilms tumors, a rare type of childhood kidney cancer, had more than three times the risk of high blood pressure during pregnancy when their treatment included abdominal or pelvic radiation.When they didn’t get radiation, however, female cancer survivors didn’t appear to have any greater risk of labor complications than women who never had cancer, the study also found.

“It is reassuring that the majority of women who survived childhood cancer and who became pregnant are not at increased risk of developing specific adverse labor complications compared to the general population,” said lead study author Raoul Reulen of the Center for Childhood Cancer Studies at the University of Birmingham in the UK.Survival from childhood cancer has improved dramatically in recent decades, and roughly four in five kids diagnosed with tumors survive at least five years, researchers note.

“It is important that women who have been treated for childhood cancer and who want to become pregnant or are pregnant are aware of the specific treatments (e.g. radiotherapy, chemotherapy) they received as a child and discuss the potential implications of the treatment on the pregnancy with their obstetrician,” Reulen said by email.For the study, researchers examined data on a total of 2,783 singleton pregnancies among 1,712 childhood cancer survivors. All of the women were diagnosed with tumors by age 14.

Women were typically around 29 years old when they delivered their babies. The majority of them had survived leukemia, central nervous system tumors or Wilms. A total of 1,183 women received any radiation as part of their cancer treatment, and 205 of them had abdominal radiation.

While the study wasn’t a controlled experiment designed to prove whether or how radiation leads to pregnancy complications, it’s possible radiation causes kidney damage that contributes to anemia and elevated blood pressure, or increases the risk of diabetes by harming the pancreas, the authors note.

One limitation of the study is that researchers lacked records on the doses of radiation or chemotherapy patients received, and they also didn’t know the site of radiation for some survivors.Still, the study offers fresh insight into pregnancy complications that may follow childhood cancer, said Dr. Daniel Green of St. Jude Children’s Research Hospital in Memphis, Tennessee.

Ideally, cancer survivors should consider these risks before trying to conceive, said Dr. Kutluk Oktay, director of the Innovation Institute for Fertility Preservation in New York. “Cancer survivors should seek preconception evaluation from maternal fetal specialists before attempting pregnancy,” Oktay, who wasn’t involved in the study, said by email.