Life   Health  27 May 2018  Cars can reach deadly temperatures in 1 hour under the sun
Life, Health

Cars can reach deadly temperatures in 1 hour under the sun

A person's age and other factors affect how and when heat become deadly. 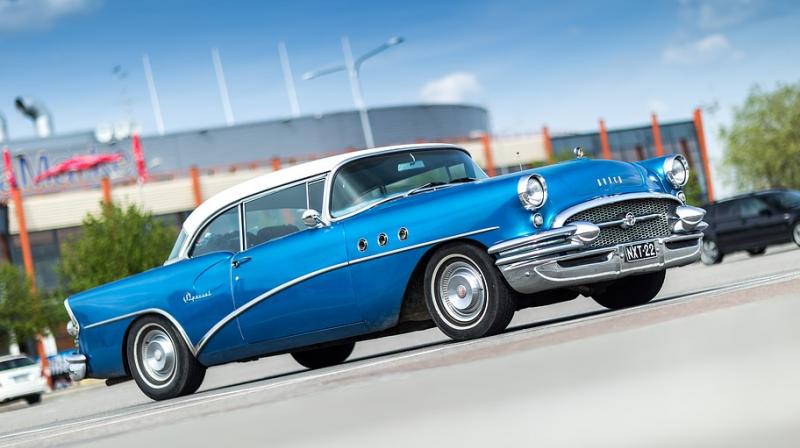 That is the temperature of the dashboards of a car if parked under the scorching summer sun for just one hour. It could kill a child with hyperthermia if trapped inside a car under these conditions.

According to a study conducted by Arizona State University and University of California at San Diego School of Medicine, found out that small cars, if parked under the blazing sun for about an hour, can heat up exponentially and become fatal.

The research found out that cars heat up during hot summers even if they are parked in the shade, only it takes comparatively longer than being under the sun. Different cars take a different amount of time, small cars being the faster than the minivan and mid-sized sedan.

"Our study not only quantifies temperature differences inside vehicles parked in the shade and the sun, but it also makes clear that even parking a vehicle in the shade can be lethal to a small child," said Nancy Selover, an Arizona State climatologist and research professor in ASU's School of Geographical Sciences and Urban Planning.

"We've all gone back to our cars on hot days and have been barely able to touch the steering wheel," Selover said. "But, imagine what that would be like to a child trapped in a car seat. And once you introduce a person into these hot cars, they are exhaling humidity into the air. When there is more humidity in the air, a person can't cool down by sweating because sweat won't evaporate as quickly."

According to scientists, no one can predict exactly when a child will suffer a heatstroke. A person's age, weight, existing health problems and other factors, including clothing, affect how and when heat become deadly. If the core body temperature of a child rises above 104 degrees Fahrenheit or 40 degree Celsius for a long period it is found out to be deadly.

The study appears in the journal Temperature.