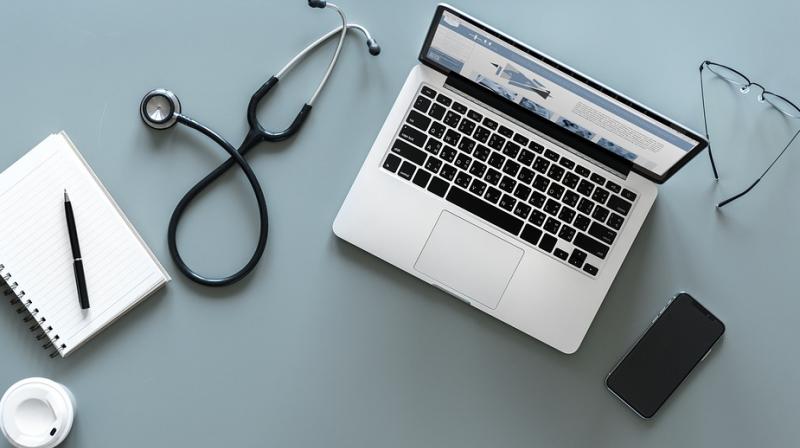 Washington: Being discharged from a hospital trauma center after receiving treatment for a traumatic brain injury (TBI) does not necessarily mean that a patient has fully recovered. Proper follow-up care needs to be ensured for a full recovery.

According to a study conducted by the National Institute of Neurological Disorders and Stroke, many patients may not be receiving follow-up care, even though TBI can lead to long-lasting physical and cognitive symptoms.

Patients in the Transforming Research and Clinical Knowledge in Traumatic Brain Injury (TRACK-TBI) initiative, a large, long-term, NIH-funded study of patients who are treated at the emergency room for mild TBI or concussion, were surveyed about their care after hospital discharge.

According to the findings, 44 percent of the 831 patients who completed questionnaires 2 weeks and 3 months after sustaining TBI reported seeing a doctor or other provider within three months. Of those patients, 15 percent visited a clinic that specialized in head injury.

Approximately half of the patients saw a general practitioner and close to a third reported seeing more than one type of doctor.

Additionally, among the 279 patients with three or more moderate-to-severe post-concussive symptoms, 41 percent had not had a follow-up visit at three months after discharge. Approximately half of the patients were discharged without TBI educational materials.

Rates and components of follow-up care after TBI varied widely from institution to institution, even among patients with the same initial degree of injury.

The study appears in the journal JAMA Network Open.