Routine DNA testing yet to be ‘medically justified,’ says study

Sequencing healthy people will give new information, but few might actually benefit from it. 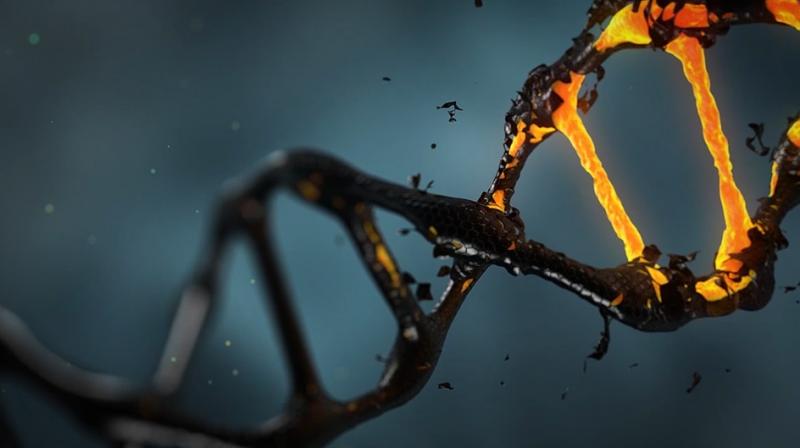 A study testing the value of DNA sequencing as part of routine medical care showed that roughly one in five people carried a mutation linked with rare disease, but few actually benefited from that information, researchers reported on Monday.

The finding comes from the first rigorous study examining the impact of whole genome sequencing in healthy primary care patients.

Scientists for years have predicted that a person's DNA would eventually become part of every patient's medical chart. The new study, published in the Annals of Internal Medicine, put that notion to the test.

It studied the value of whole genome sequencing in a group of 100 healthy patients and their doctors. Half of these patients were offered to have their genetic code analyzed to see whether they were carrying any mutations linked with disease. Doctors also took a detailed family history of these patients. The other half were simply offered a family history assessment.

Researchers at Brigham and Women's Hospital and Harvard Medical School, along with collaborators at Baylor College of Medicine, analyzed nearly 5,000 genes associated with rare genetic conditions in each of the patients offered sequencing.

Researchers found that among those 50 healthy individuals, 11 patients, or 22 percent, carried mutations liked with rare disease. Of these 11, only two had signs of underlying conditions. In the other nine, there was no sign of the genetic disease they were predicted to have.

Dr Jason Vassy of the Brigham, who led the study, said the findings show that sequencing healthy people will inevitably turn up new information, but only some of it will actually be useful in improving their health.

Although the research did show that primary care doctors were capable of handling the massive amount of genetic information contained in the tests, it also showed that more study is needed before routine genome sequencing in healthy people is "medically justified," Vassy said in a statement.

Heidi Rehm, director of the Laboratory for Molecular Medicine at the Brigham, said the researchers were surprised at how many healthy people carried risk variants for rare genetic diseases. That suggests that risk of rare disease could be "far higher than previously suspected," she said in a statement.

What is not clear is how likely it is that people who have those risk genes actually develop disease, Rehm said.