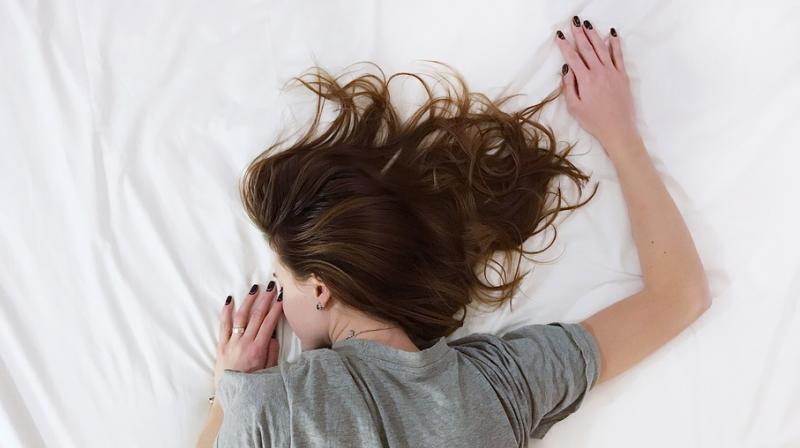 Washington: Turns out, not just cardiovascular health, but even blood pressure is affected by the mildest sleep problems in women.

According to a study conducted by the Columbia University Irving Medical Center, even mild sleep problems, such as having trouble falling asleep, can raise blood pressure in women.

Nearly one-third of adults don't get enough sleep. For women, the problem may be even bigger. Studies suggested that women are at greater risk for sleep problems, with some researchers reporting that chronic insomnia may be twice as common in women than in men.

"That's concerning since studies have shown that sleep deprivation and milder sleep problems may have a disproportionate effect on cardiovascular health in women," said Brooke Aggarwal, the lead author of the study.

Women who had mild sleep problems - including those who slept for seven to nine hours a night, as measured by a wristwatch-like device - were significantly more likely to have elevated blood pressure.

Some women allowed the researchers to extract a few endothelial cells from inside an arm vein to look for a pro-inflammatory protein that is implicated in the development of cardiovascular disease. The researchers, led by Sanja Jelic, the senior author of the study, found an association between endothelial inflammation and mild sleep disturbances.

"Our findings suggest that mild sleep problems could possibly initiate the vascular endothelial inflammation that's a significant contributor to cardiovascular disease," said Aggarwal. "Results of an ongoing clinical trial may confirm these results. In the meantime, it may be prudent to screen women for milder sleep disturbances in an effort to help prevent cardiovascular disease."

The study appears in the Journal of the American Heart Association.