Fake tan may not protect you against skin cancer

Sunless tanning product users actually visited tanning salons more frequently than those who did not. 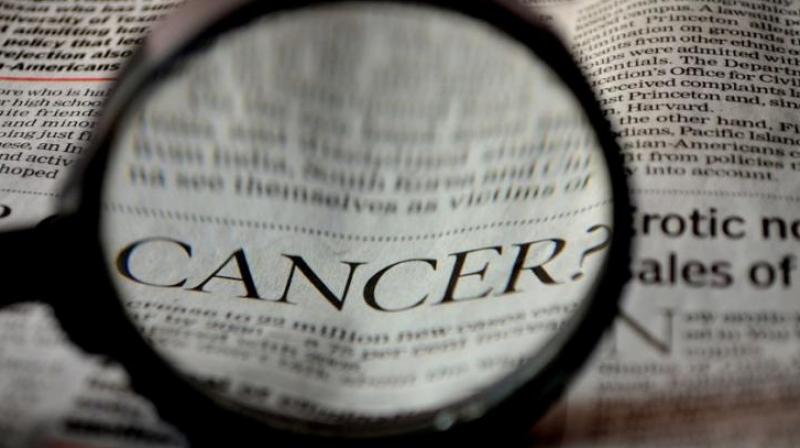 A new study conducted by the researchers of the University of Minnesota Medical School sought to assess the demographic characteristics and skin cancer risk behaviours of adult sunless tanners.

Sunless tanning was most common among young, white, college-educated females and bisexual men. Other factors associated with sunless tanning included having a family history of skin cancer.

Adults who used sunless tanning products were more likely to use indoor tanning beds and were less likely to wear protective clothing or seek shade when outdoors.

Among people who used indoor tanning beds which are known to cause skin cancer, sunless tanning product users actually visited tanning salons more frequently than those who did not.

"Most evidence supports that sunless tanning products are safe to use and do not cause skin cancer. However, these products can only be effective in reducing skin cancer rates if they are able to help people disengage in risky behaviours such as indoor tanning or outdoor sunbathing," explained lead researcher Matthew Mansh.

Skin cancer is the most common cancer in the world.

The findings appeared in the Journal of JAMA Dermatology.