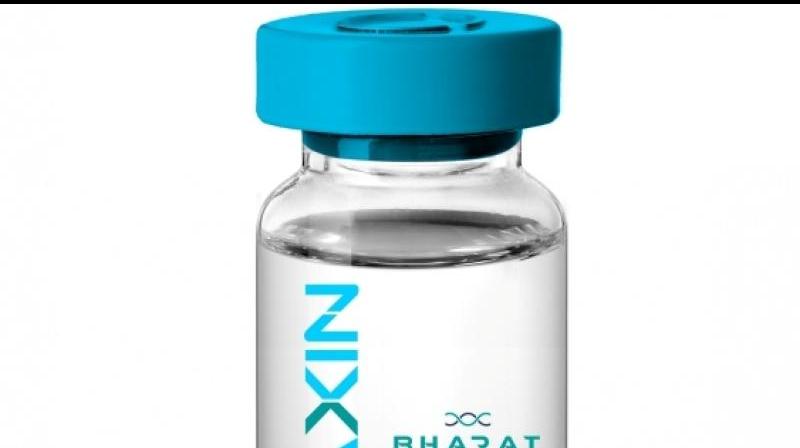 Covaxin is one of the only two vaccines approved for human trials in India, developed by Hyderabad based firm Bharat Biotech in collaboration with Indian Council of Medical Research and the National Institute of Virology. The only other candidate which got the nod from Drugs Controller General of India (DCGI) for human trials is ZyCoV-D, developed by Zydas Cadila Healthcare Ltd.

NIMS is among the 12 sites selected by the Indian Council for Medical Research for Phase I and II randomised, double-blind and placebo-controlled clinical trials of Covaxin.

ICMR Director-General Dr Balram Bhargava had recently asked to fast-track the human clinical trial approvals stating it is one of the "top priority projects which is being monitored at the top-most level of the government" in a letter addressed to these 12 principal investigators.

AIIMS Delhi has also started with the phase-I trial of Covaxin, administered on a 30-year-old on Friday, reports say.

"In the first phase (of the trial), we see the safety of the vaccine, which is of primary importance, and the dose range is calculated. In the second phase, we see how immunogenic it is and that is subsequently followed by phase III, which involves a larger population to assess its efficacy and therapeutic benefit," AIIMS Director Dr Randeep Guleria told PTI.

An article by a scientist with the Ministry of Science and Technology published by Press Information Bureau (PIB) states that along with the two Indian vaccines 11 out of 140 vaccine players have entered human trials world over.