When a person drinks caffeinated coffee, it changes how they perceive taste. 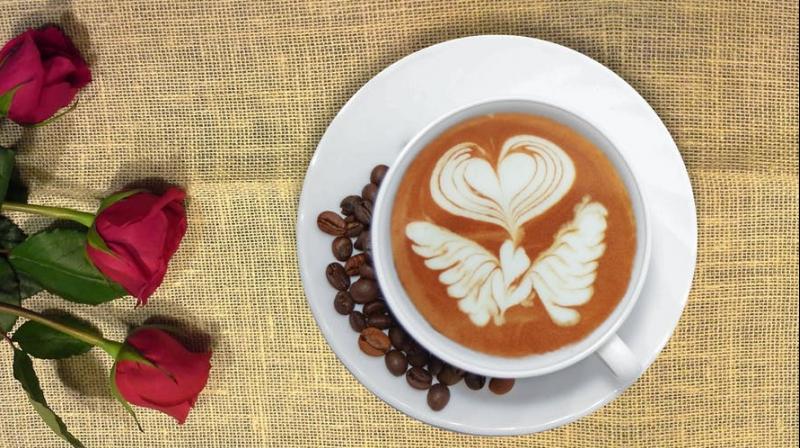 Washington: A new study claims coffee consumption may trigger the temptation for sweet treats making it hard for those wanting to lose weight.

According to researchers, caffeine not only boosts alertness, but also reduces a person's perception of sweetness, which may make them desire more for such flavours. Senior author and professor Robin Dando from the Cornell University in Ithaca, New York said, "When you drink caffeinated coffee, it will change how you perceive taste - for however long that effect lasts."

"So if you eat food directly after drinking a caffeinated coffee or other caffeinated drinks, then you will likely perceive food differently," Dando added.

The team analysed 107 volunteers and randomly split them into two groups. The first group received an otherwise decaffeinated coffee with a 200-mg caffeine supplement, making it strong.

The remaining participants were given decaffeinated coffee with an added substance to make it the same degree of bitterness as the first drink. Both of the drinks had added sugar and all of the participants then completed sensory tests.

The results reveal that people find caffeinated drinks less sweet suggesting that coffee changes how you perceive taste. The researchers believe caffeine's ability to dampen down taste receptors, leading to alertness, reduces people's perception of sweetness, which could cause them to crave such flavours more.

Dando explained that when a person drinks caffeinated coffee, it changes how they perceive taste -- for however long that effect lasts. So if a person eats food directly after drinking a caffeinated coffee or other caffeinated drinks, then they are more likely to perceive food differently. Professor Dando said, "The act of drinking coffee - with the aroma and taste - is usually followed by alertness. So the panelists felt alert even if the caffeine was not there."

The findings are published in the Journal of Food Science.