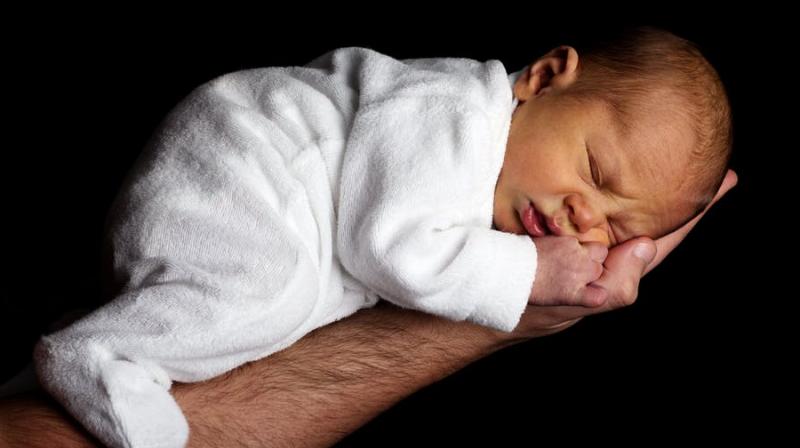 Washington: Beware mothers-to-be, drinking during pregnancy may harm your baby, as a study has recently revealed that globally eight in 1,000 babies are born with alcohol-related birth defects.

The findings indicated that the U.K. is amongst the countries, where more children, as much as four times, are born with foetal alcohol spectrum disorder (FASD) - a series of developmental problems caused by exposure to alcohol in the womb than the global average. They found high levels of FASD among people with autism, learning difficulties and growth disorders.

Researchers, from the Canadian Institute for Mental Health Policy Research, suggested that the dangers of alcohol to be reinforced in sex education and screening a pregnant woman for alcohol can combat the problem. Study author Dr. Svetlana Popova said the issue should be a public health priority.

The results indicated that one in every 13 women, who drink during pregnancy, will have a child with FASD. The team analysed 24 studies from around the world and found that about 32 in every 1,000 Britons have FASD, compared to the global average of eight in 1,000.

The other five worst countries are in Europe, including Croatia, with 53 in 1,000, Ireland, with 48, and Italy, with 45. It is caused when alcohol by the mother is passed through the placenta to the foetus and an unborn child cannot process alcohol, which damages its cells.

Its symptoms can include growth problems, cerebral palsy, learning difficulties, problems with hearing and vision, and issues with the liver, kidneys and heart. "Efforts should be made to educate all women of childbearing age about the potential detrimental effects of prenatal alcohol exposure on the developing foetus," Dr. Popova explained.

The research is published in the JAMA Pediatrics journal.