Those who survived cancer in childhood are at an increased risk of heart ailments: Study. 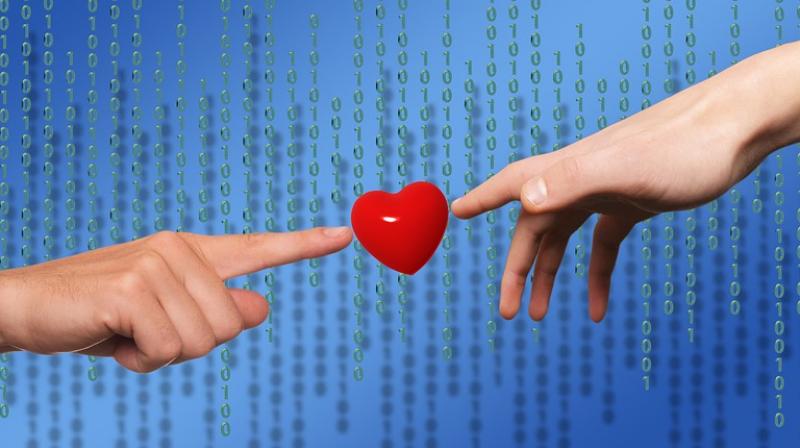 Washington: Those who survived childhood cancer have a higher risk of developing a range of heart disease due to cancer therapy, suggests a study.

The study was published in the journal -- Circulation.

The researchers investigated the full spectrum of heart disease subtypes in close to 7,300 childhood cancer survivors, who were diagnosed at an average age of 7, as compared to more than 36,000 people of the same age, gender and postal code without cancer.

Researchers found that even at relatively young ages, childhood cancer survivors have up to a threefold increase for any cardiac event and up to a tenfold increased risk for heart failure when compared to their cancer-free peers.

Additionally, survivors exposed to higher doses of anthracycline chemotherapy, as well as those diagnosed with diabetes, hypertension or both, are significantly more likely to experience heart disease as adults.

"While anthracycline chemotherapy may induce heart disease, many patients require this cancer treatment to survive," said Paul Nathan, senior author of the study.

"Doctors should address heart disease risk factors such as diabetes and hypertension that can be modified," said Nathan.

Childhood cancer survivors appear to have a higher likelihood of metabolic conditions such as diabetes, hypertension and unhealthy levels of one or more kinds of lipid in the blood.

These modifiable risk factors appear to interact with chemotherapy or radiation that may be toxic to the heart, prematurely age the heart and accelerate the development of heart disease.

Researchers used the Pediatric Oncology Group of Ontario Networked Information System (POGONIS), a provincial pediatric cancer registry, to identify five-year cancer survivors who were diagnosed before age 18 and treated in a pediatric cancer center between 1987 and 2010.

Researchers were unable to assess lifestyle factors such as smoking, physical activity, diet, and alcohol use. A more comprehensive understanding of these and other modifiable factors and their impact on cardiovascular disease among childhood cancer survivors could be gained through future work involving the use of data from multiple sources.