Here's how your body reacts to it. 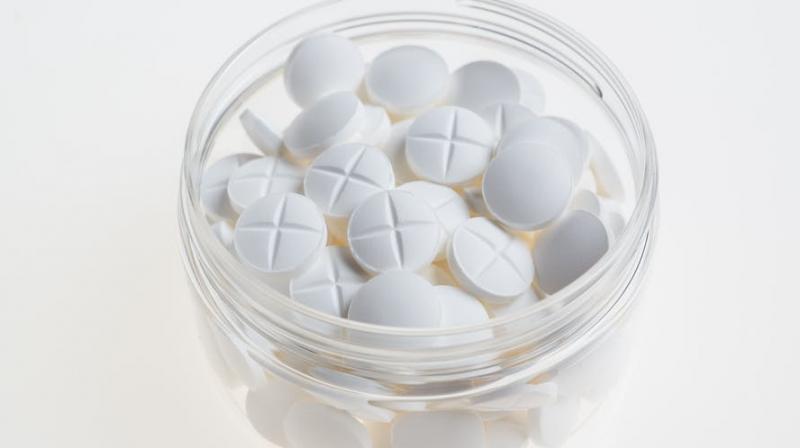 A new study has found discontinuing prescribed aspirin increases one's chances of heart attack or stroke by 30%, according to a report by the Daily Mail.

Stopping the use of the drug can cause the body to suffer a "rebound effect" due to the withdrawal, according to a report by the Daily Mail. This could cause clots in the vessels, which supply the heart or brain with blood.

For the study, researchers from Uppsala University examined close to 600,000 Swedish patients for four-and-a-half years, all of who were prescribed low doses of the drug to prevent strokes and heart attacks. Participants were over 40 and consumed daily half a tablet.

Follow-up examination after three years showed 62,690 suffered heart attacks or strokes. The study found one out 74 patients who stopped taking aspirin had a second risk of the event. Not continuing with the medication increased cardiovascular risks by 37%, the report revealed.

"As long as there's no bleeding or any major surgery scheduled our research shows the significant public health benefits that can be gained when patients stay on aspirin therapy," Sundstrom told the Daily Mail.

"It's been known for some time, in part due to BHF research, that aspirin is an effective drug for reducing your risk of heart attack," Associate medical director Dr Mike Knapton told the Daily Mail. Adding, "But for the medications to work, it's vitally important that people take them," he warns.

The findings highlight the importance of sticking to the medication prescribed.