Obesity has greater risk of death from non-communicable diseases 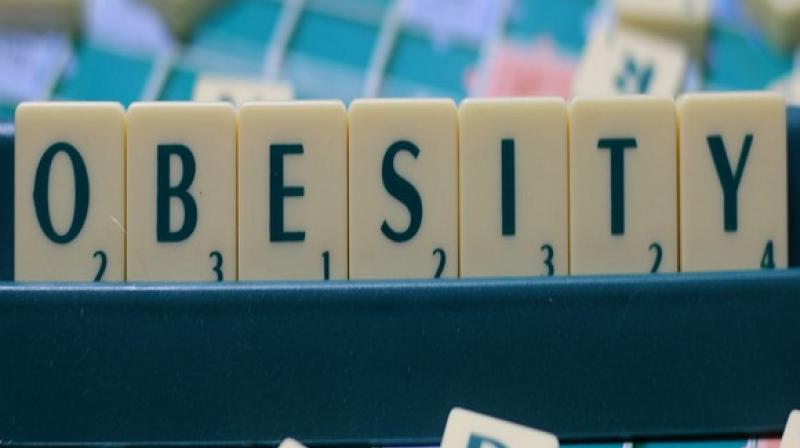 . The impacts of obesity, however, manifest differently in men and women. (Photo: ANI)

Cecilia Lindgren of the University of Oxford and colleagues report these findings in a new study published in PLOS Genetics. As rates of obesity continue to grow worldwide, scientists have begun to suspect that excess weight might lead to or exacerbate other causes of death besides heart disease and type 2 diabetes.

To identify additional causes of death made worse by obesity, researchers performed an analysis that explores cause-and-effect relationships using genetic data and three measures of obesity from 228,466 women and 195,041 men in the UK Biobank.'

First author, Jenny Censin, said: "This study shows just how harmful carrying excess weight can be to human health, and that women and men may experience different diseases as a result." Michael Holmes, who supervised the work together with Cecilia Lindgren, said: "Given the compelling evidence of harm that arises as a consequence of obesity across a broad range of diseases that result in death, our findings highlights the critical need for public health measures to stem the tide of obesity."

Overall, the study finds that obesity causes or contributes to the majority of the leading causes of death worldwide that are not linked to infectious diseases. The impacts of obesity, however, manifest differently in men and women. The findings have potential implications for the design of public health strategies and suggest that different preventative measures targeted at men and women may be warranted.