'Effective tuberculosis vaccine in the offing'

Tuberculosis (TB) kills more people than any other infection, with an estimated 1.7 million people worldwide dying from it every year. 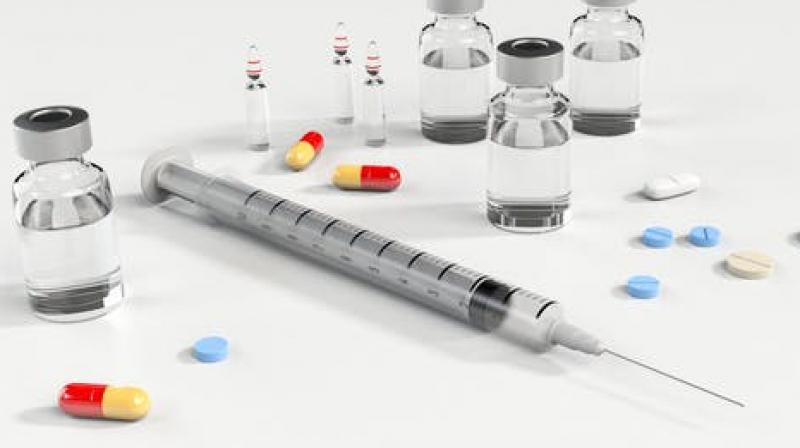 Tuberculosis is considered to be the world's deadliest infectious disease. (Photo: Pexels)

Scientists have taken an important step forward in their quest to develop an effective vaccine against tuberculosis, the world's deadliest infectious disease.

Tuberculosis (TB) kills more people than any other infection, with an estimated 1.7 million people worldwide dying from it every year, researchers said.

The airborne disease is becoming increasingly resistant to antibiotics, but despite 20 years of intense global efforts no effective vaccine has been developed, they said.

Recent efforts have focused on the response of conventional human T cells - a type of white blood cell essential to fighting off infection - to protein fragments found in Mycobacterium tuberculosis (Mtb), the bacteria that causes TB.

Now, researchers from the universities of Southampton and Bangor in the UK, have shown that certain lipids, fatty substances essential to cell structure that are found in abundance in Mtb - could trigger an immune response from other, 'unconventional' types of T cells.

In the study published in the journal PNAS, the team showed that a group of lipids called mycolic acids - a major component of the Mtb cellular envelope, could be key to determining an immune response.

The study showed that the geometry, chemical make-up and movement of the mycolic acids' long lipid 'tails' when they are embedded in a type of human protein called CD1b determines the response of the body's unconventional T cells.

"This is an exciting discovery with potential therapeutic implications for TB patients. We have shown that synthetic lipids related to those in the cell wall of Mtb are selectively targeted by T-cells," said Salah Mansour, from the University of Southampton.

"Our findings could help drive advances in vaccine development through the intelligent design of the lipid components of future TB vaccines," said Mansour.

"This is a very exciting result of a collaboration between organic chemists and immunologists which could provide a real opportunity for improved protection against TB," Juma'a Al Dulayymi, from Bangor University added.