There are two major types of lung cancers. 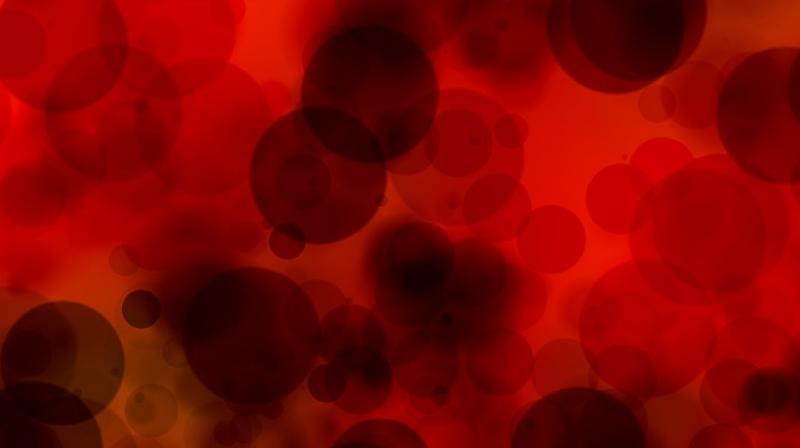 New Delhi: Lung cancer is one of the most common cancers in the world.

Once the histological lung cancer is confirmed, it is very important to identify the stage of the lung cancer and to estimate the prognosis, as it helps in further treatment planning. Lung cancer has four stages.

Surgery, radiation, chemotherapy, targeted treatments and immunotherapy alone or in combination are used to treat lung cancer patients. Use of individual treatment options would be based on the stage of cancer and symptoms.

Radiation: Patients with early lung cancer, but not suitable for surgery (stage 1& 2), or advanced lung cancer (stage 3) are treated with radiation with the intention to cure. Sometimes both radiation and chemotherapy given together. Radiation is also used to treat patients with stage 4 cancer when the cancer has spread to bones, spinal cord or brain to relieve pain and pressure symptoms.

Immunotherapy: This has recently emerged as a new treatment option. This class of drug seems to have even less side effects. Immune check point inhibitors (PD-L1) targeted drugs have already shown a promising role, and are likely to emerge as main therapy for lung cancers in future. Newer treatment options particularly targeted therapy and immunotherapy have changed the treatment paradigm in lung cancer and hold great promise.