Researchers say alcohol has no impact on your personality 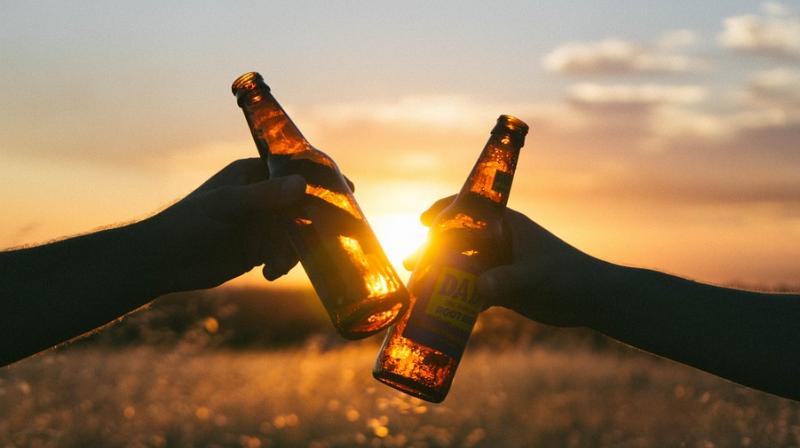 A new study has discovered consuming alcohol does not change your personality, the Daily Mail reported.

For the study, 156 participants completed a survey regarding their alcohol intake and their perception of their 'sober' personality and 'drunk' one. At the lab, participants were given a breathalyser test and researchers made a note of their height and weight.

They then consumed individually-tailored beverages to produce a blood alcohol content of about .09 over the course of 15 minutes. There after they had to work through a series if activities like "discussion questions and logic puzzles", the report stated. The goal was to elicit a range of personality traits and behaviours.

After the experiment, participants "reported feeling more open, agreeable and extrovert", the report revealed. However, onlookers suggested there was little difference between 'sober' and 'drunk' personalities. They only observed one difference in one personality factor, extroversion.

"We were surprised to find such a discrepancy between drinkers' perceptions of their own alcohol-induced personalities and how observers perceived them," lead author of the study, psychological scientist Rachel Winograd of the University of Missouri, told the Daily Mail.

"Participants reported experiencing differences in all factors of the Five Factor Model of personality, but extroversion was the only factor robustly perceived to be different across participants in alcohol and sober conditions," she further went on to explain.

Researchers say further investigation is needed to come to more conclusive evidence. "Of course, we also would love to see these findings replicated outside of the lab - in bars, at parties, and in homes where people actually do their drinking," Dr Winograd told the Daily Mail.

She and her team hope their findings could lead to interventions that could reduce the unhealthy and negative impact drinking has on peoples' lives.