Children of domestic abuse victims likely to have lower IQ. 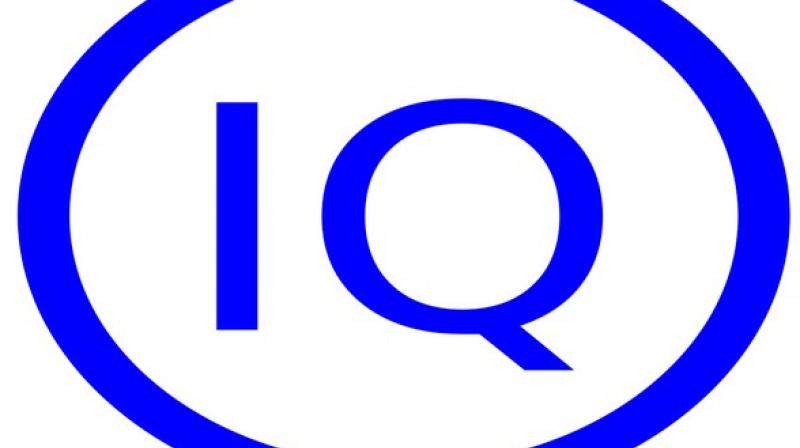 Knowing the extent to which these already vulnerable children are further affected is a powerful argument for more, better and earlier intervention. (Photo: ANI)

Washington: Children born to mothers, who reported to have suffered domestic violence during pregnancy or even in the initial six years of the kid, are prone to have a low IQ, a new study has highlighted.

These children have been found to be 50 per cent more likely to have low IQ and 13 per cent of whose mother's weren't victims of domestic violence had an IQ of below 90 at 8 years of age, according to the study published in Wellcome Open Research.

If their mothers experienced physical violence from their partner either in pregnancy or during the first six years of the child's life, the figure rises to 22.8 per cent. Researchers from the University of Manchester showed that the chance of a low IQ rises to 34.6 per cent if the mother was repeatedly exposed to domestic violence.

That means children with mothers who repeatedly suffer domestic violence during pregnancy and the first six years of their child's life are almost three times more likely to have a low IQ at 8 years of age, find researchers. Low IQ is defined as an IQ score less than 90, whereas a normal IQ is considered to be 100.

The intelligence of the children was measured at eight years using the Weschler standardised IQ test.

Lead researcher Dr Kathryn Abel commented, "We know that intelligence in childhood is strongly linked with doing well in adulthood, though there has been little evidence about the risk of low IQ for these children."

"While we cannot conclude that IPV causes low IQ, these findings demonstrate domestic violence has a measurable link, by mid-childhood, independent of other risk factors for low IQ," Dr Abel continued. 17.6 per cent of the mothers in the study reported emotional violence and 6.8 per cent reported physical violence.

The findings are independent of other risk factors for low IQ such as alcohol and tobacco use in pregnancy, maternal depression, low maternal education and financial hardship around the child's birth. There is some disagreement on whether the IQ test is a complete measure of intelligence, as it only considers verbal and non-verbal intelligence

However, it is regarded as useful by many experts because a high IQ has been demonstrated in many countries and cultures to associate with a broad range of improved social and health outcomes. Dr Hein Heuvelman, from The University of Bristol, added, "Knowing the extent to which these already vulnerable children are further affected is a powerful argument for more, better and earlier intervention."