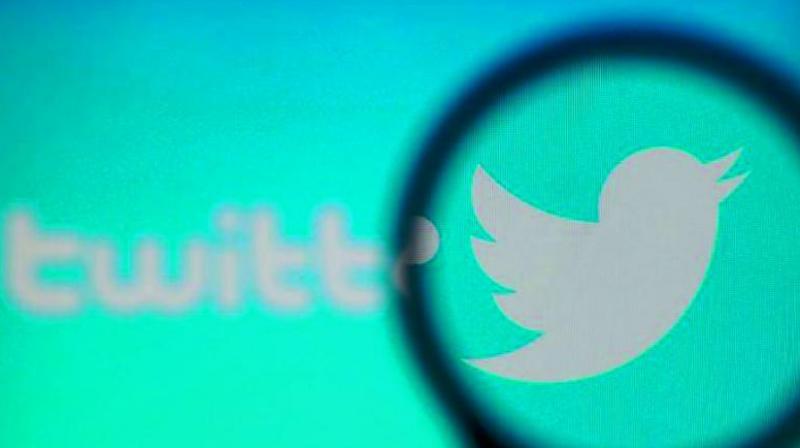 Use of social media at night results on daily outcomes.

Professional athletes in the National Basketball Association may score fewer points and snag fewer rebounds the day after late-night activity on Twitter, a new study suggests.

“Most of us have these devices in our bedrooms and beds, and they interfere with our bedtime routines, keep us up at night and reduce our sleep quality,” said Lauren Hale of Stony Brook University in New York.

The pattern persisted when researchers looked only at tweets made between 2 a.m. and 6 a.m. Furthermore, players who were infrequent late-night tweeters were affected more than those who habitually stayed up and tweeted late at night frequently.

Late-night tweeting was also linked with less time played the next day.

The study can’t prove that late-night social media activity caused any of these outcomes. With regard to less time played, for example, “Maybe the coach sensed they were off, but maybe the player already knew they weren’t going to play much, and that’s why they stayed up late the night before the game,” Hale said.

Late-night tweeters also committed fewer turnovers and fouls, but that could be attributed to being less active on the court.

Hale and colleagues are continuing to study athletes, but they’re also focused on improving sleep for vulnerable populations such as shift workers and teens.

“We all need to sleep well and function during the day,” Hale said. “This was a way to look at sleep and functioning in a way that speaks to a broader audience.”

“It’s also crucial to examine the association between the late-night use of different social media and accidents the following day among everyday citizens,” said sleep researcher Mohamed Arbi Mejri of the National Center of Medicine and Science in Sports in Tunis, Tunisia.

In earlier work, Mejri, who wasn’t involved with this study, found that one night of partial sleep deprivation could affect the performance of Taekwondo athletes the next day.

Mejri recommends good sleep hygiene, which includes putting devices away an hour before bedtime and eliminating screen light or blue light from the bedroom while sleeping.

“Even among elite performers, not getting enough sleep impairs next-day functioning,” Hale said. “If you want to be your best self every day, try putting away your phone at night," he added.