The smart bandage helps to heal wounds within 3 days. 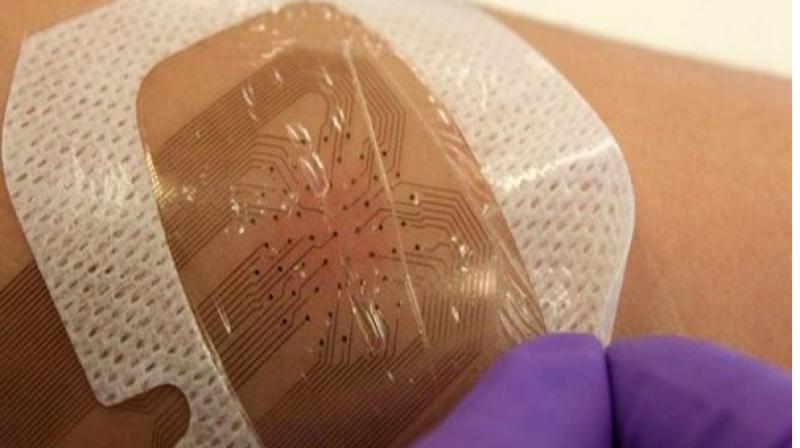 Wisconsin: Researchers have built a new smart bandage that speeds up the healing process by sending an electrical stimulation.

The self-powered bandage generates an electric field over an injury and sends mild stimulation, thereby reducing the time taken for the wound to heal, Fast Company reported.

The tests, conducted on rats, showed that the e-bandages heal wounds within three days, compared to 12 days taken by a normal control bandage.

The researchers now intend to further study how it affects pigskin, which closely resembles human tissue.

The revolutionary bandage by researchers at the University of Wisconsin Madison is likely to prove helpful for people who suffer from chronic wounds such as diabetic foot ulcers, venous ulcers, and non-healing surgical wounds.