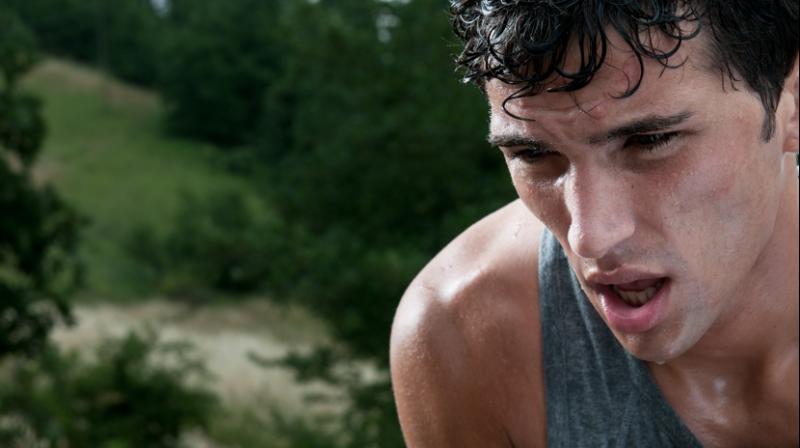 Magnesium is found in a variety of foods like leafy greens, fish, nuts and whole grains (Photo: AFP)

Patients suffering from leg cramps at night don’t get any more relief from these symptoms with a magnesium pill than they do with a dummy pill, a recent Israeli study suggests.

Researchers randomly selected 94 people with nocturnal leg cramps to take either magnesium oxide tablets or similar looking pills without any active ingredients for four weeks. At the end of treatment, they didn’t find any meaningful differences between the groups in the severity or duration of leg cramps, quality of life, or quality of sleep.

Nocturnal leg cramps are painful, involuntary contractions of muscles occurring at rest, mostly at night, and causing a palpable knot in the muscle. Up to 60 percent of adults experience these cramps, researchers note in JAMA Internal Medicine.

Previous studies of magnesium for muscle cramps have had mixed results, with some research finding little to no benefit but one trial done in pregnant women suggesting the remedy might help.

For the current study, researchers screened participants for two weeks without treatment and documented all episodes of nocturnal leg cramps.

Participants were around 65 years old on average and many of them had high blood pressure or diabetes. During the screening phase, participants typically had about eight to nine episodes of nocturnal leg cramps a week, with each episode lasting about six or seven minutes.

After four weeks of treatment with magnesium oxide, people in that group experienced 4.4 weekly episodes, compared with 7.8 during the screening part of the study.

The group taking a dummy pill, meanwhile, experienced 5.5 weekly episodes at the end of the treatment period compared with 8.5 during the screening period.

Differences in the reduction of weekly episodes between the groups weren’t big enough to rule out the possibility that they were due to chance. There also wasn’t a meaningful difference in the severity or duration of individual episodes of cramping.

This might be because not enough magnesium got absorbed by muscle cells, said Dr. Andrea Romani, a researcher at Case Western Reserve University in Cleveland, Ohio, who wasn’t involved in the study.

“If a person has lower than normal magnesium level, the amount taken as a supplement is used to restore the normal level within tissues,” Romani said by email. “The time necessary for this to happen depends on how low is the magnesium level in that person, the diet that person follows, and the type of magnesium supplement the person takes.”

There are differences in how well the body can use different forms of magnesium, such as citrate, aspartate, and oxide salts, she said.

During the treatment phase of the study, there were two people with adverse events in each treatment group, although all hospitalizations were for other medical problems common in elderly people.

In addition, 14 people in the magnesium group and 13 in the placebo group experienced minor side effects such as gastrointestinal problems.

Because magnesium wasn’t better than the placebo, this suggests that people who experience a reduction in nocturnal leg cramps after taking magnesium may just be experiencing a placebo effect, the researchers conclude. This means they essentially feel better because they think the pill is helping, and not because the pill is actually treating their symptoms.