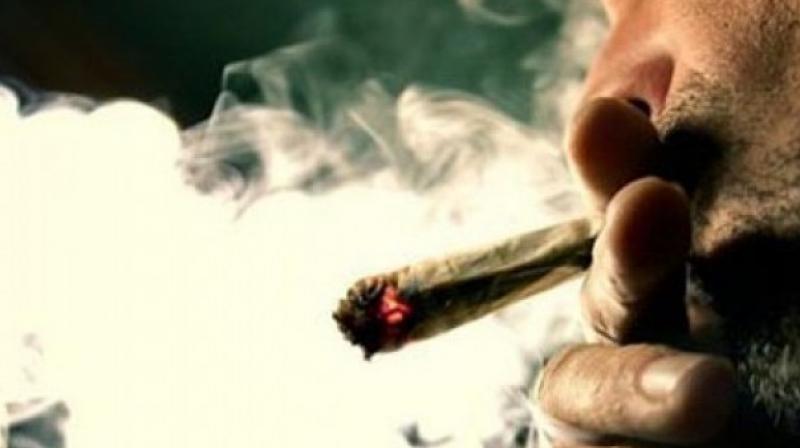 Patients prefer cannabis as they feel it is better at reducing pain than any other opiods and benzodiazepines. (Photo: AFP)

Washington D.C.: Canadian researchers revealed many people with chronic pain and those taking mental health medicines prefer cannabis over their prescribed medication. This may be due to the feeling that marijuana is safer than prescription drugs.The study has appeared in journal of Drug Policy.

Lead author of the study, Philippe Lucas, from University of Victoria, reasoned as to why they switch to cannabis from prescribed meds. According to Lucas, it is due to reduced side effects, better symptom management and a feeling that cannabis is safer than the drugs on the prescription.

The study tracked more than 250 patients with prescribed medicines, who are being treated for conditions such as chronic pain, mental health and gastrointestinal issues.Overall, 63 percent of respondents reported using cannabis instead of their medicines, which included opioids (to treat pain), benzodiazepines (sedatives) and anti-depressants.

"This study is one of the first to track medical cannabis use under the new system of licensed producers, meaning that all participants had physician authorisation to access cannabis in addition to their prescription medicines," said Zach Walsh, from the University of British Columbia.

Walsh suggested that cannabis may have an important role to play in addressing the problematic use of pharmaceutical medications, such as opioids.In 2001, Canada became one of the first nations to develop a program to allow access to cannabis for medical purposes.