In Asia, consumption of antibiotics more than doubled in India, skyrocketed 79 percent in China and rose 65 percent in Pakistan. 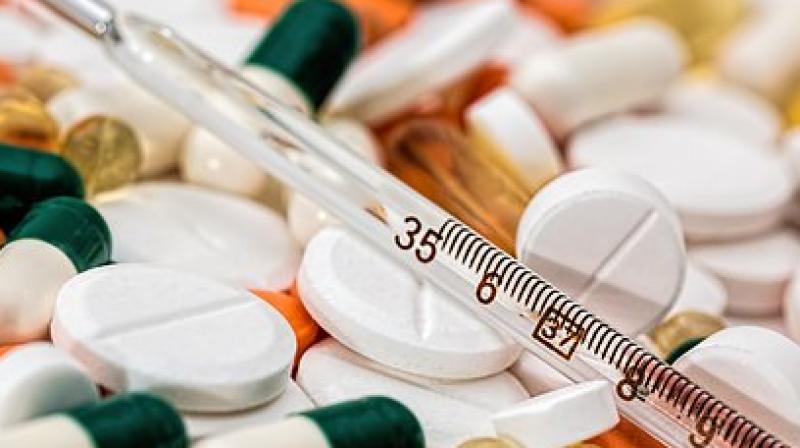 In Asia, consumption of antibiotics more than doubled in India, skyrocketed 79 percent in China and rose 65 percent in Pakistan. (Photo: Pixabay)

Global consumption of antibiotics has soared since the year 2000, stoking calls for new policies to rein in usage -- and fueling fears that the worldwide threat posed by drug-resistant superbugs will spiral out of control, researchers say.

A study in the Proceedings of the National Academy of Sciences (PNAS) -- based on sales data for 76 countries -- shows that consumption of antibiotics increased 65 percent from 2000 to 2015, driven by users in low- and middle-income countries.

The research team headed by scientists from Johns Hopkins University in Baltimore and the Center for Disease Dynamics, Economics and Policy in the US capital said countries needed to invest in alternative treatments, sanitation and vaccination.

"With antibiotic consumption increasing worldwide, the challenge posed by antibiotic resistance is likely to get worse," said the authors of the study, which was published in Monday's edition of PNAS.

"As with climate change, there may be an unknown tipping point, and this could herald a future without effective antibiotics."

Eili Klein, a researcher at the Center for Disease Dynamics, Economics and Policy and one of the study's authors, said the jump signifies "increased access to needed drugs in countries with lots of disease that can be effectively treated with antibiotics."

But, Klein warned: "As more and more countries gain access to these drugs, these rates will only increase and that will drive resistance rates higher."

One group of experts formed in the United Kingdom in 2014 estimates that in 2016, there were at least 700,000 deaths related to drug-resistant infections.
- Stop overuse -

Over the 16-year period studied, the increase in antibiotics consumption was marginal in the three countries with the highest usage -- the United States, France and Italy.

But it was a different story elsewhere: in Asia, consumption of antibiotics more than doubled in India, skyrocketed 79 percent in China and rose 65 percent in Pakistan.

The three countries are the biggest users of antibiotics among the countries deemed low and middle-income for the purposes of the study.

They are also countries that suffer in some areas from poor sanitation, irregular access to vaccines and a lack of cleaning drinking water -- all conditions that allow infectious diseases and drug-resistant infections to spread.

"Radical rethinking of policies to reduce consumption is necessary, including major investments in improved hygiene, sanitation, vaccination, and access to diagnostic tools both to prevent unnecessary antibiotic use and to decrease the burden of infectious disease," the study says.

For Klein, eliminating overuse of antibiotics should be "a first step and a priority for every country" especially given the alarming projection that by 2030, consumption may have increased by another 200 percent.

"Estimates are that 30 percent of use in high income countries is inappropriate," Klein told AFP.