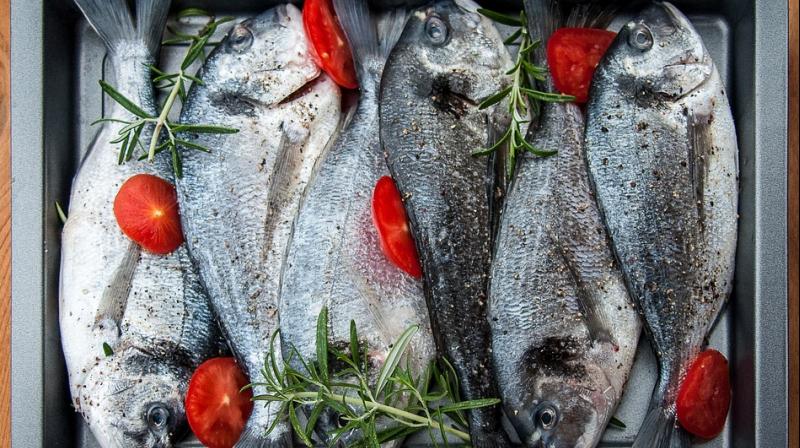 “Among individuals who consume red meat, chicken, or fish regularly, our findings imply that avoiding the use of open-flame and/or high-temperature cooking methods, including grilling/barbecuing, broiling, and roasting, may help reduce hypertension risk,” Dr. Gang Liu of the Harvard T.H. Chan School of Public Health in Boston told Reuters Health by email.

“Although some studies have suggested that higher intake of red meat, especially processed red meat, is associated with higher risk of hypertension, the associations of chicken or fish intake with hypertension risk remain inconsistent,” he explained. “These previous studies did not take into account one important factor - different meat cooking methods.”

In each study, detailed cooking information was collected. None of the participants had hypertension, diabetes, heart disease, or cancer at the start, but 37,123 people developed hypertension during an average follow-up of 12 to 16 years.

The researchers found that “a higher frequency of open-flame and/or high-temperature cooking and a preference for higher meat doneness level were both independently associated with an increased hypertension risk.”

Among adults who ate two or more servings of red meat, chicken or fish a week, the risk of developing hypertension was 17 per cent higher in those who grilled, broiled, or roasted the meat or fish more than 15 times per month, compared with fewer than four times per month.

“The chemicals produced by cooking meats at high temperatures induce oxidative stress, inflammation and insulin resistance in animal studies, and these pathways may also lead to an elevated risk of developing high blood pressure,” Dr. Liu said in a conference statement.

This new study, she said, “begins to suggest that grilling at high temperatures really does have some sort of inflammatory response in the blood system that basically then contributes to an increased risk of all kinds of chronic disease, not only cancer,” she said.

Still, said Dr. Van Horn, “Speaking as a nutritionist, my caution would be not to cook foods to death. I think where we have problems is when people take a good thing too far and that is certainly true for almost everything in the world of nutrition. In this case, certainly this doesn’t say eat steak tartare and sushi the rest of your life, but rather more on the side of moderation, don’t grill it to death and if you do happen to get charring, you might consider cutting off those burnt spots as much as possible.”