The find could explain how cancer spreads. 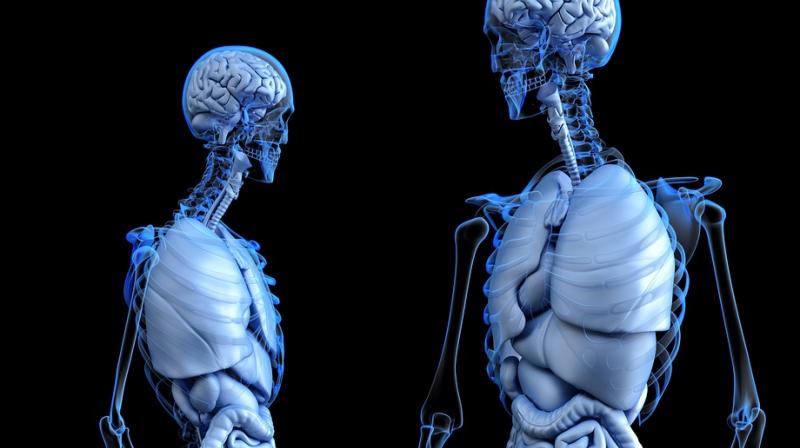 A new organ has been discovered in the human body, which could change our understanding of it, the Daily Mail reported.

The team discovered a network of fluid-filled compartments, they previously thought to be “dense, connective tissues”, which could be functioning as “shock absorbers”, the report revealed.

"Dubbed the 'interstitium,' interconnected compartments act like a 'highway of moving fluid' that sits beneath the top layer of the skin, lines the digestive tract, lungs and urinary systems, and surrounds the arteries, veins, and the fascia between muscle" the report stated. Researchers believe this network that transports interstitial fluid is actually its own unique organ and could possibly be one of the largest.

The team's findings could also help explain how cancer spreads when it conquers certain parts of the body. Further investigation could mean developing better methods to detect and treat the disease.

"This finding has potential to drive dramatic advances in medicine, including the possibility that the direct sampling of interstitial fluid may become a powerful diagnostic tool," co-senior author Neil Theise, MD, professor in the Department of Pathology at NYU Langone Health, told the Daily Mail.