Tainted lettuce in US sickens 98 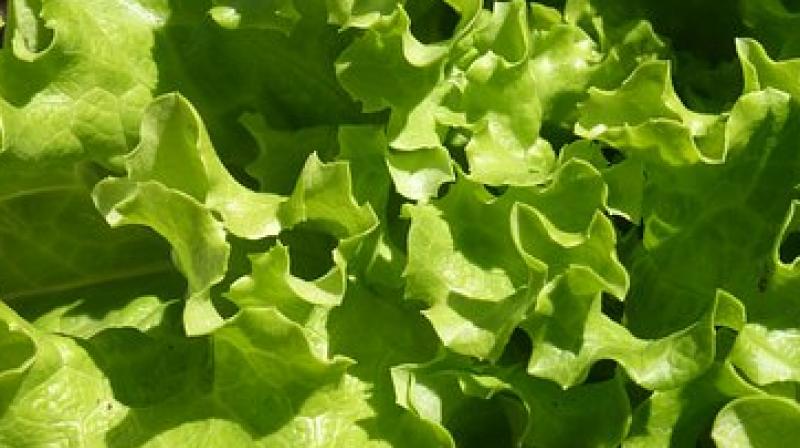 The outbreak is the largest in the US since 2006, when spinach tainted with a similar strain of E. coli sickened more than 200 people. (Photo: Pixabay)

An outbreak of E. coli bacteria in romaine lettuce has almost doubled in size over the past week, sickening 98 people in 22 states, US health officials said on Friday (Apr 28).

No deaths have been reported but 46 people have been hospitalized, including 10 suffering from kidney failure, said the US Centers for Disease Control and Prevention.

The outbreak is the largest in the United States since 2006, when spinach tainted with a similar strain of E. coli sickened more than 200 people.

People should not eat romaine lettuce unless they can confirm it was not grown in the area around Yuma, Arizona, officials said.

"CDC is advising consumers not to eat or buy romaine lettuce if they do not know where it was grown," said a statement.

An investigation into the source of the outbreak is continuing.

Experts have identified one Yuma, Arizona farm, called Harrison Farm, linked to E. coli in whole-head romaine, but two dozen other farms in the area are also being investigated.

Lab tests have shown that the type of Shiga-toxin producing E. coli O157:H7 involved in this outbreak "produces a type of toxin that tends to cause more severe illness, which may explain why there is a high hospitalization rate," said the CDC.

People generally get sick from E. coli three to four days after ingesting the germ.