Women who received the treatment had a greater decrease in urine leakage after treatment. 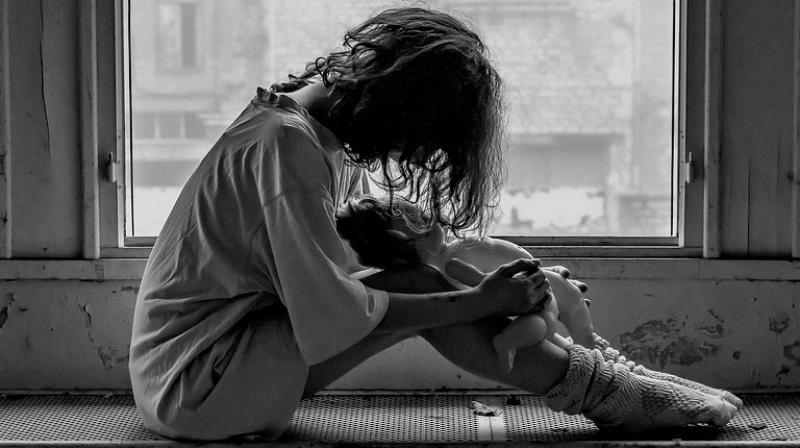 Safety and effect of electroacupuncture for stress urinary incontinence are comparable to those of pelvic floor muscle training (Photo: Pixabay)

Acupuncture paired with mild electric currents may relieve a common type of urinary incontinence in women, a Chinese study suggests.

All of the 504 women in the study had stress incontinence, which happens when the pelvic muscles are too weak to prevent urinary leakage when women do things like cough, sneeze or exercise. Childbirth is a common reason for weak pelvic muscles and obesity makes the problem worse.

Researchers tested what’s known as electroacupuncture, where an electrical current is passed between a pair of acupuncture needles compared to a dummy treatment with similar needles, for six weeks. Women who received electroacupuncture had a greater decrease in urine leakage after treatment and after six months than the participants who got the sham intervention, researchers report in JAMA.

“The safety and effect of electroacupuncture for stress urinary incontinence were comparable to those of pelvic floor muscle training,” an approach currently used in some instances to help women reduce leakage, said senior study author Dr. Baoyan Liu of Guang’an Men Hospital, which is affiliated with the China Academy of Chinese Medical Sciences in Beijing.

At the start of the study, women in the electroacupuncture group leaked an average of 18.4 grams of urine during a one-hour pad test and had an average of 7.9 episodes of leakage in a typical 72-hour period.

By comparison, women in the sham treatment group had average leakage of 19.4 grams and experienced 7.7 episodes in a typical 72-hour period.

After six weeks, women who got electroacupuncture had an average decrease in urine leakage of 9.9 grams, compared with a 2.6 gram decrease among women in the group that got the sham treatment. With electroacupuncture, women averaged one less episode of leakage in 72 hours than those in the comparison group.

Over six months, there were also some time periods when electroacupuncture was associated with a bigger reduction in the number of episodes of incontinence, but this didn’t happen consistently.

Side effects associated with treatment such as fatigue and hematoma, or swelling of clotted blood inside tissue, occurred with 1.6 percent of women in the electroacupuncture group and 2 percent of the other participants.

Researchers also could not be sure that participants were unaware of whether they received real or fake electroacupuncture, which might influence the results people reported experiencing after getting this treatment, the researchers note.

Even so, the results suggest that electroacupuncture, like pelvic muscle exercises, may be a reasonable option for some women with stress urinary incontinence to try before considering surgery for the problem, Dr. Josephine Briggs of the National Center for Complimentary and Integrative Health at the National Institutes of Health in Bethesda, Maryland, writes in an accompanying editorial.

The approach has a long history of success, noted Zhang Jianbin, a researcher at Nanjing University of Chinese Medicine who wasn’t involved in the study.

“Incontinence was already treated by acupuncture in ancient China,” Jianbin said by email. “Many experiences have been accumulated before, and are guiding clinical practice at present.”