Life   Health  28 Jun 2018  It is good if your child cradles their dolls on the left, says study
Life, Health

It is good if your child cradles their dolls on the left, says study

According to researchers, it is a sign of youngster having better cognitive abilities and social skills. 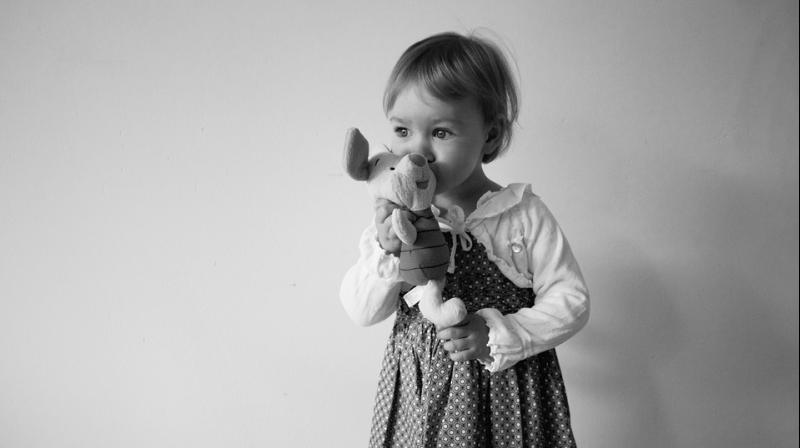 Children who cradled it on the left, giving them the optimal position for facial processing, performed better than the right-holding children on a series of mental and social tasks the researchers gave them. (Photo: Pixabay)

A new research now says that children who carry their dolls in their left arms have better cognitive abilities and social skills.

According to scientists, we use the right side of our brains to process information about faces. This makes the left side of our field of vision optimal for perceiving faces.

Scientists had previously discovered that most humans favour the left side for holding babies.

Now, new research conducted in the UK suggests that children that tend to hold their dolls on this side are also sharper and socialise better.

According to studies, the neural ‘wiring’ that connects the eyes and brains is crossed, so to speak, so that visual information that we take in on the left is fed into and processed by the right hemisphere of the brain.

Adults process words in the brain's left hemisphere and faces in the right one, so if we can we tend to keep people to the left to expedite the way we take in info about their images

While some research has suggested that young children's brains do not separate facial processing, in fact still use the left side of the brain to understand words, the new study, from the University of London, suggests otherwise.

The scientists found that the children recognised even a rudimentary drawing - consisting of three dots - as a face.

When the children were given a blank pillow, they did not cradle it, like one would cradle a baby, but three dots were drawn on the pillow, they saw it as a face and cradled the 'baby.'

Speaking about it, Dr Gilliam Forrester, one of the study author said the ‘left cradling bias’ phenomenon is pervasive across the animal kingdom and found in species as different as gorillas and flying foxes,.

Regardless of which hand was dominant, some children would cradle the pillow doll in their left arms while others held it to the right.

Children who cradled it on the left, giving them the optimal position for facial processing, performed better than the right-holding children on a series of mental and social tasks the researchers gave them.

The same patterns emerged when the scientists gave the children an actual baby doll, too.

Children who held their dolls on the left also tended to follow instructions better and have a higher desire to do as they were told, suggesting that their social skills were better.