It may fuel the development of drug resistant bacteria. 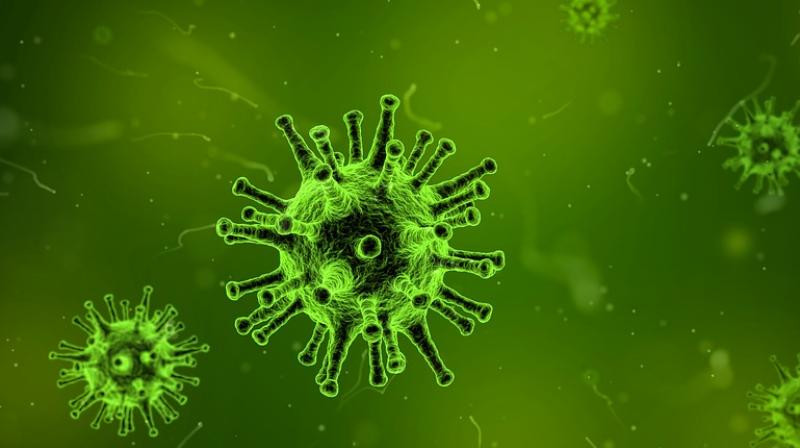 Washington: Penicillin allergies can increase the risk of drug resistant 'superbug' infections, according to a study.

The risk is largely due to the use of more 'broad spectrum' antibiotics as alternatives to penicillin, which may be fuelling the development of drug resistant bacteria. The researchers argue that addressing penicillin allergies "may be an important public health strategy to reduce the incidence of MRSA and C difficile among patients with a penicillin allergy label."

Once documented, a penicillin allergy was associated with increased use of alternative 'broad spectrum' antibiotics, which act against a wider range of bacteria. The results show that increased use of broad spectrum antibiotics accounted for more than half (55 percent) of the increased MRSA risk and more than one third (35 percent) of the increased C difficile risk among patients with a listed penicillin allergy.

This is an observational study, so no firm conclusions can be drawn about cause and effect, and the researchers cannot rule out the possibility that other, unmeasured factors may have affected their results. However, they point out that this was a large, representative sample and the findings remained consistent after further analyses to test the strength of the results.

As such, they conclude that patients with a documented penicillin allergy "have an increased risk of new MRSA and C difficile that may be modifiable, to some degree, through changes in antibiotic prescribing."

As infections with resistant organisms increase, "systematic efforts to confirm or rule out the presence of true penicillin allergy may be an important public health strategy to reduce the incidence of MRSA and C. difficile," they added.

The study has been published in The BMJ.