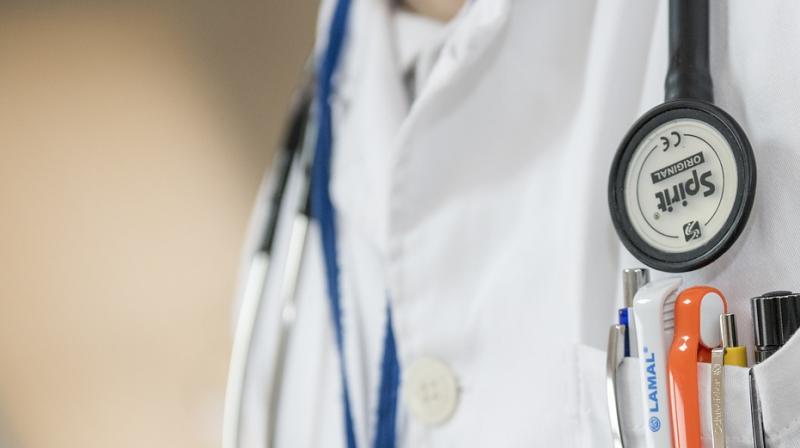 Washington: A new study has found ways to improve diagnosis and treatment of urinary tract infections.

Scientists and physicians at Loyola University Chicago and Loyola Medicine published groundbreaking research that debunked the common belief that urine in healthy women is sterile.

The study found that the bladder not only contains bacteria, but the microbes are similar to those found in the vagina and could lead to improved diagnostic tests and treatments for urinary tract infections.

After sequencing the genes of 149 bacterial strains from 77 women, researchers found that the microbiota (community of microorganisms) found in the bladder and vagina were similar and they were markedly distinct from the microbiota found in the gastrointestinal tract.

Microbiologist Alan J. Wolfe from Loyola University Chicago said, "Now that we know the bladder is not sterile, we have to reevaluate everything we thought we knew about the bladder, and that is what we are doing."

The new study found that the microbial sharing between the vaginal and bladder microbiota includes pathogens such as E. coli and S. Anginosus as well as beneficial bacteria such as L. Iners and L. Crispatus.

The researchers also suggested that beneficial bacteria residing in both the bladder and vagina could provide protection against urinary infections.

The full findings appeared in the journal Nature Communications.