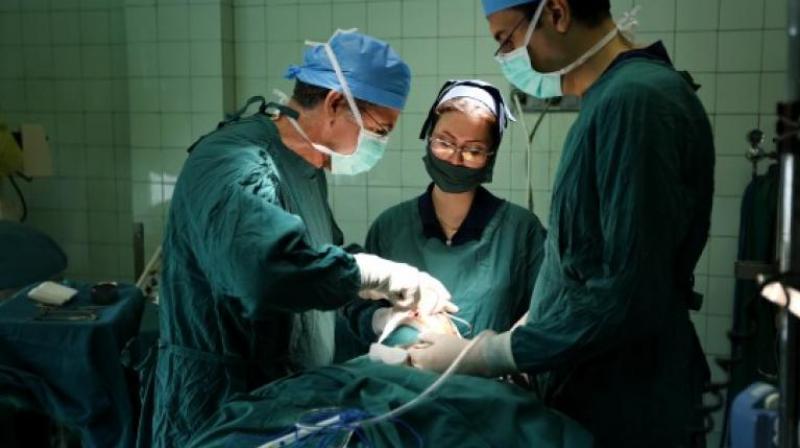 Side effects from medicines made Mihir weak on his legs (Photo: AFP)

Obesity is a major health concern across the globe and some people face extreme consequences due to it. While many people are concerned about weight, for some it can be severely damaging.

The world’s fattest child who weighed over 237 kg at the age of 14 has now started his road to recovery. Mihir Jain from Delhi lost 63 kg since his gastric bypass surgery in April and now weighs 172 kg.

While he was born as an average child, Mihir ballooned over the years due to a diet of fried foods and fizzy drinks. His weight had grown to 80 kg by the time he was five but his family preferred medication to surgery back then as he was too young.

But instead of helping, side effects from medicines made Mihir weak on his legs. Although his mother says addiction to fried food is cause for the obesity, she claims the medicine made things worse for Mihir.

Since Mihir wasn’t able to walk properly because of the weight and couldn’t go to school, his parents finally visited a doctor about surgery in 2013. Since the procedure in April, Mihir has been eating soft foods and soup as juice has replaced fizzy drinks.