Conversing with self may help combat stress

According to researchers referring to self in third person helps creating psychological distance enabling them to regulate emotions. 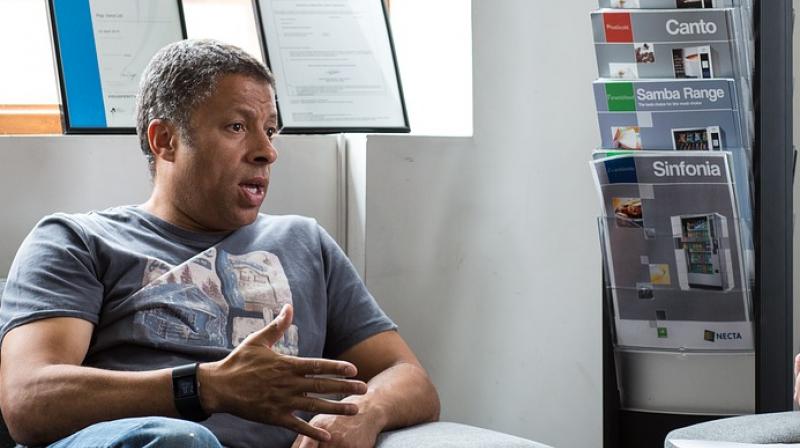 Referring to the self in third person leads people to think about themselves more similar to how they think about others (Photo: Pixabay)

Washington: Talking to yourself in the third person during stressful events may help control emotions without any added mental effort, a study has found.

"Essentially, we think referring to yourself in the third person leads people to think about themselves more similar to how they think about others, and you can see evidence for this in the brain," said Jason Moser, associate professor at Michigan State University in the US.

"That helps people gain a tiny bit of psychological distance from their experiences, which can often be useful for regulating emotions," he said.

Researchers conducted two experiments. In one experiment participants viewed neutral and disturbing images and reacted to them in the first and third person while their brain activity was monitored by an electroencephalograph.

The team found that when reacting to the disturbing photos such as a man holding a gun to their heads, the emotional brain activity decreased within a second when they referred to themselves in the third person.

"This bodes well for using third-person self-talk as an on-the-spot strategy for regulating one's emotions, as many other forms of emotion regulation, such as mindfulness and thinking on the bright side, require considerable thought and effort," Moser said.

In the other experiment, participants reflected on painful experiences from their past using first and third person language while their brain activity was measured using functional magnetic resonance imaging.

"What is really exciting here is that the brain data from these two complimentary experiments suggest that third-person self-talk may constitute a relatively effortless form of emotion regulation," said Ethan Kross, professor at University of Michigan in the US.

The study was published in the journal Scientific Reports.