Drinking red wine may up chances of conceiving

Research in the US revealed that hopeful mothers who regularly drank red wine had better ovarian reserve. 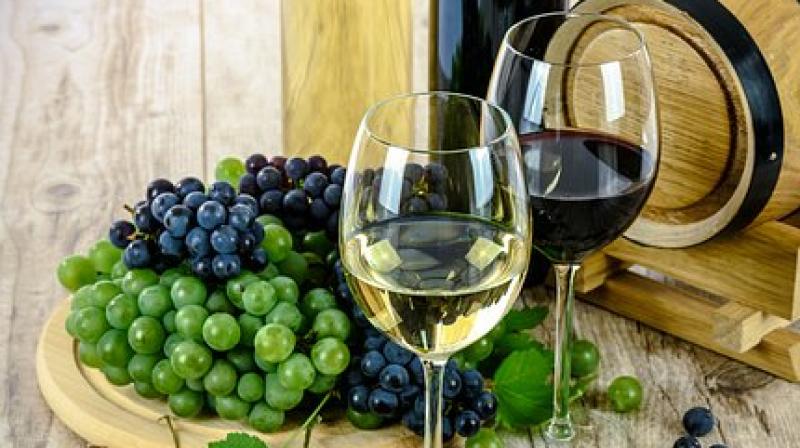 Research in the US revealed that hopeful mothers who regularly drank red wine had better ovarian reserve. (Photo: Pixabay)

Dear women, if you are planning a baby, then drinking red wine at least once a week may boost the chances of conceiving, suggests a recent study.

Research from the Washington University School of Medicine in the US revealed that hopeful mothers who regularly drank red wine had better ovarian reserve.

The team examined the effect of alcohol on fertility on 135 women aged 18 to 44 years and measured their ovarian reserve.

This is the ovaries' capacity to make healthy egg cells, which is measured by counting the antral follicles that produce them.

Antral follicle count (AFC) is the standard way of assessing a woman's fertility and the typical number for a woman in her 30s is around 12 or 13, but this decreases over time.

Women who drank moderate amounts of red wine were found to have the highest ovarian reserve.

The researchers explained the link may be down to resveratrol, an anti-inflammatory compound, which occurs in high concentration in red wine.

The findings will be presented at the American Society for Reproductive Medicine in San Antonio, Texas, next week.

Head of the British Fertility Society, Adam Balen said that it is an interesting idea that a small amount of red wine might be positively associated with ovarian reserve.

"However we have to remember that the exposure of the developing foetus to alcohol may cause irreversible developmental damage and so alcohol consumption should be less than six units per week for women wishing to conceive," Balen added.