Amputees can learn to control robotic limbs with minds

Amputees can learn to control a robotic arm with their mind even several years after an amputation. 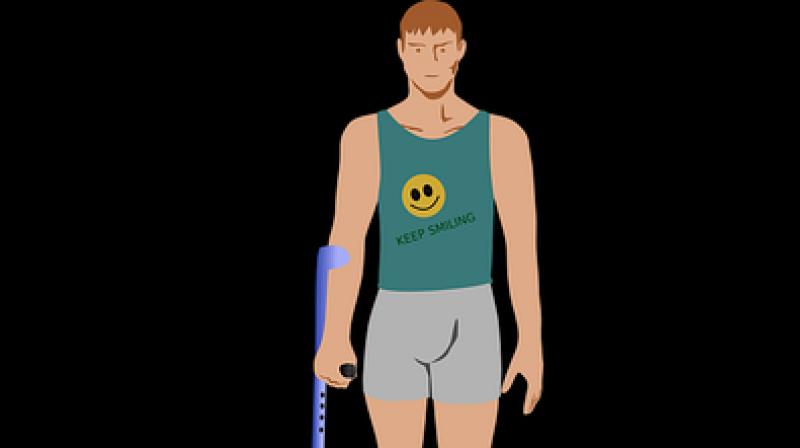 Amputees can learn to control a robotic arm with their mind even several years after an amputation, through electrodes implanted in the brain, according to a study led by an Indian-origin scientist.

Researchers at the University of Chicago in the US showed that the areas of the brain used to control the amputated limb and the remaining, intact limb can create new connections to learn how to control the device.

"That is the novel aspect to this study, seeing that chronic, long-term amputees can learn to control a robotic limb," said Nicho Hatsopoulos, professor at University of Chicago.

"But what was also interesting was the brains plasticity over long-term exposure, and seeing what happened to the connectivity of the network as they learned to control the device," said Hatsopoulos, senior author of the study published in the journal Nature Communications.

The study is one of the first to test the viability of these devices in amputees as well.

Researchers worked with three rhesus monkeys who suffered injuries at a young age and had to have an arm amputated to rescue them four, nine and 10 years ago respectively.

In the third animal, the electrodes were implanted on the same side, or ipsilateral, to the amputated limb. This is the side that still controlled the intact limb.

The monkeys were then trained to move a robotic arm and grasp a ball using only their thoughts.

The scientists recorded the activity of neurons where the electrodes were placed, and used a statistical model to calculate how the neurons were connected to each other before the experiments, during training and once the monkeys mastered the activity.

The connections between neurons on the contralateral side - the side that had been controlling the amputated arm - were sparse before the training, most likely because they had not been used for that function in a long time.

However, as training progressed, these connections became more robust and dense in areas used for both reaching and grasping.

Researchers found that first the connections were pruned and the networks thinned, before rebuilding into a new, dense network.

"That means connections were shedding off as the animal was trying to learn a new task, because there is already a network controlling some other behavior," said Karthikeyan Balasubramanian, a postdoctoral researcher who led the study.

"But after a few days it started rebuilding into a new network that can control both the intact limb and the neuroprosthetic," said Balasubramanian.