Life   Health  28 Nov 2017  Here's what helps Meghan Markle to stay fit as she enjoys her pizza and wine
Life, Health

The American actress says that she likes to jog as it clears her mind and goes for hot yoga sometimes a week. 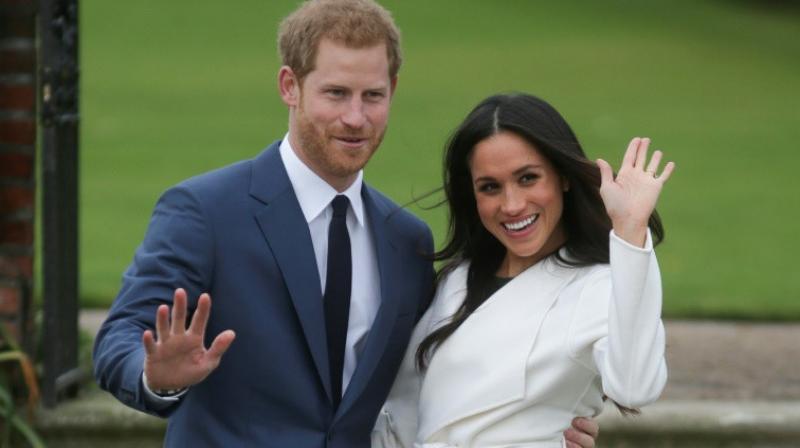 Megan Markle uses coconut oil for everything from skin to hair and cooking (Photo: AFP)

Britain’s younger Prince Harry and his American actress Meghan Markle have been in the spotlight ever since the royal engagement was announced on Monday. While Harry’s life has been subject to media attention for a long time, Meghan has risen to fame for maintaining her physique in addition to her performance in the popular TV series Suits.

As people across the globe wonder what diet or workout routine may have enabled the actress to stay in shape, Markle says that she does all this while enjoying her wine and pizza. The super fit 36-year-old who effortlessly plays a confident attorney in Suits tells Daily Express that moderation is the key to her health.

While she does eat vegan to cut down on gluten and goes easy on her wine as she avoids a big bowl of pasta before a shoot, Markle usually enjoys eating everything as long as it’s in moderation. Instead of relying on coffee for energy to shoot for long hours, she counts on green juice that keeps her going.

As for training, Meghan says a jog is the best thing to clear the head and also opts for hot yoga and Pilates. She believes that half the battle is won if one can self-motivate.

Markle doesn’t forget to enjoy some downtime as she takes out an hour to watch mindless TV, snuggle with her pets and enjoy some wine. While she uses coconut oil for everything including hair, skin and food, Meghan advises people to hydrate all the time.