Some 5 billion people in the world lack access to safe surgery and anesthesia. 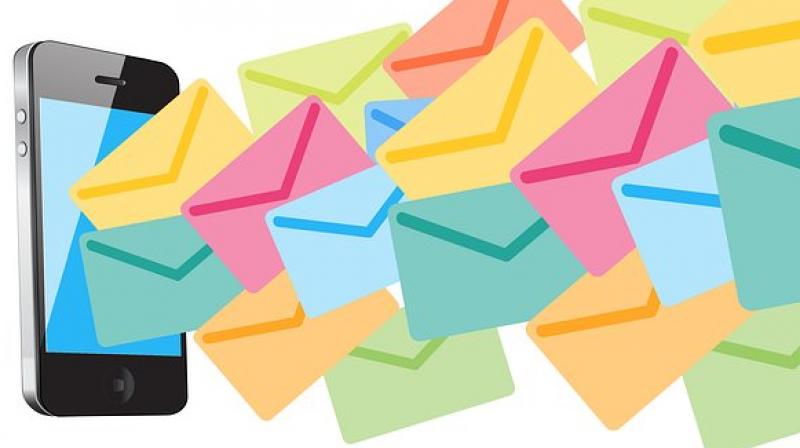 Dozens of patients in Zimbabwe undergoing cleft lip and palate surgery had first learned about the opportunity from an SMS text to their phones, a small study found.

So-called mobile health, including text-message “blasts” to a wide swath of mobile phone users, could be the key to communicating with hard-to-reach patients in sub-Saharan Africa and other remote parts of the world, the authors write online November 16 in JAMA Facial Plastic Surgery.

Some 5 billion people in the world lack access to safe surgery and anesthesia, the study team notes.

“Everyone has a phone, no matter how poor, and they come into the clinic with those phones. How can we use that to help?” said study author Dr. David Shaye of Massachusetts Eye and Ear in Boston, who travels to Zimbabwe annually to provide cleft lip and palate surgery.

“Even a Maasai tribe member from rural Kenya who lives in a cow dung hut can be my friend on Facebook,” Shaye told Reuters Health in a phone interview. “He has no electricity but travels to a charging station with solar panels and car batteries. We can use that to inform more people.”

A majority of patients with cleft lip and palate in sub-Saharan Africa say a lack of awareness about available clinics and about the surgery itself is a major barrier to receiving care, Shaye’s team writes. At the same time, mobile phones are in about 97% of households in Zimbabwe.

To see what would happen if the information was broadcast widely in advance, Shaye and colleagues arranged for an SMS text message about available cleft lip and palate surgery to be sent out one week before the surgical team visited Zimbabwe in early 2017.

The message was sent by the largest cell service provider in the country to 25% of its subscribers, and provided information about the surgical clinic and its location.

At the clinic, the surgical team asked all patients about their age, home village and how they learned about the clinic.

During the surgical team visit, 53 patients showed up, and all had access to mobile phones. Of those, 37 patients, or roughly three quarters, had heard about the surgical team through the mass text message or their parents had. The patients ranged from newborns to 46 years old, and the average patient was around 9 years old.

Notably, the patients traveled an average distance of 100 miles to get to the surgical team site. Those who were informed by text messages, however, traveled shorter distances of 86 miles compared to those informed by other methods, who came from an average of more than 133 miles away.

“We were not expecting the vast majority to have heard about us through the text. We’ve been traveling there for seven years,” Shaye said. “This seems more promising than imagined, especially as phones evolve in Zimbabwe from basic ones.”

More complex phones would allow surgeons to offer follow-up phone or video consultations to save patients from traveling long distances for care. Future studies could also look at transportation as a barrier to accessing care.

“The barriers for patients coming to the city are much higher if they live farther away,” said Dr. Mark Shrime of the Program in Global Surgery and Social Change at Harvard Medical School in Boston, who wasn’t involved in the study.

“We’re also interested in the intersection between poverty and surgery, as in people who are impoverishing themselves in the search for surgical care due to the cost of surgery, transportation and food,” he told Reuters Health by phone. Shrime is currently studying ways to address this problem in Papua New Guinea.

“Traditional marketing techniques and notifications that have worked in the United States may not work in Africa,” Shrime said. “However, we could make great use of this new media to improve health.”