Koi pla, a traditional Thai dish may cause cancer

Doctors say that raw fish used in recipe is filled with harmful flatworms. 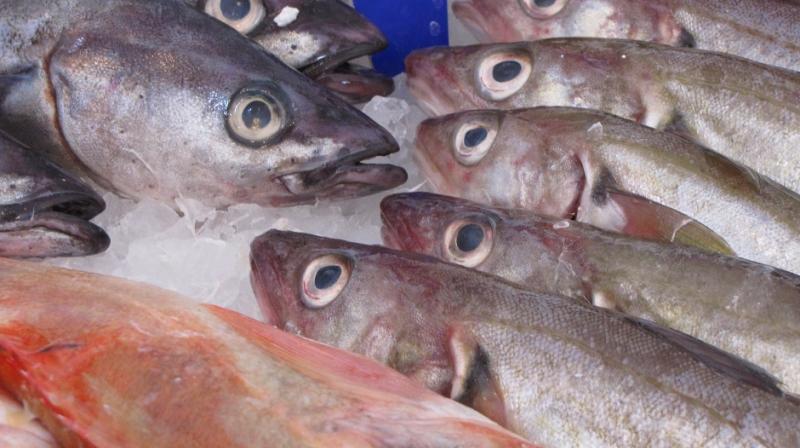 Travellers always hanker for the authentic taste when they are visiting new places and this may be a good thing.

Not when you are travelling to Thailand.

According to doctors, Koi pla, a dish made of raw fish, ground with spices and lime, that is a favourite for many tourists is also a favourite for parasites! And these parasites are responsible for a deadly liver cancer.

A popular dish in the rural northeast of the country, namely Isaan, the meal is tasty, cheap, quick and somewhat pungent.

But this region, which has the least number of visitors also, has the highest reported cases of cholangiocarcinoma (CCG) bile duct cancer in the world.

One of the major contributors to this unwanted fame is a parasitic flatworm native to the Mekong region and found in freshwater fish. It kills 20,000 Thais each year.

Once eate, they embed undetected in the bile ducts for years and cause inflammation that triggers the deadly disease says WHO.

But changing eating habits is no easy task in a region where love for Isaan's famously chili-laden cuisine runs deep.

Many villagers are shocked to hear that a beloved dish passed down for generations is a danger rather than a comfort.

Others are wedded to the convenience of a thrifty lunch they can whip up using fish caught in the ponds that border their rice paddies.

Since learning of the cancer link many farmers have started frying the mixture to kill off the parasite - a method doctors recommend.

Yet not everyone is as easily swayed with many villagers complaining that cooking the dish gives it a sour taste. Others simply shrug off the dangers and say their fate has already been fixed - a common belief in the Buddhist nation where karma can dictate decisions.