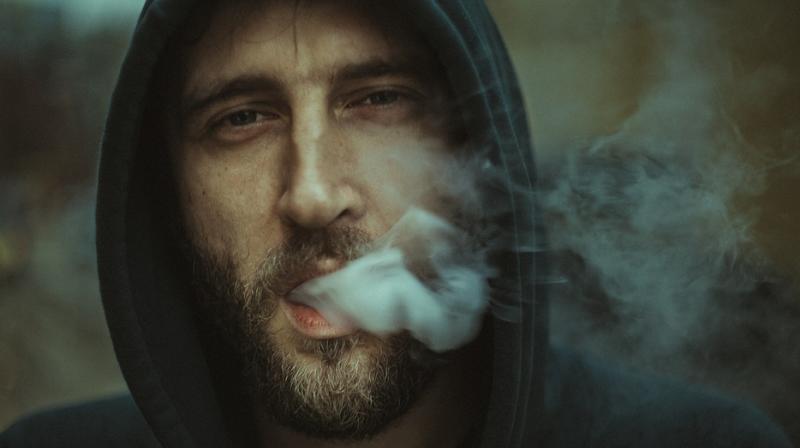 "We are all familiar with some of the more well-known negative health effects of smoking, but the influence on bone healing is less widely known outside the medical community," said Hannah Dailey of Lehigh University.

"Our study recommended that all fracture patients should be provided with support for smoking cessation to help reduce the risk of complications related to their injury."

In adults, tibia (shin bone) fractures are usually fixed through the surgical implantation of a slender metal rod called an intramedullary nail in the hollow space within the bone. This treatment is generally effective for tibial fractures. However, in 10 percent to 15 percent of cases the bone fails to heal in a timely manner, resulting in a nonunion--or arrested healing.

One surprising result the researchers found was that patients in the middle decades of life, particularly women aged 30-49, seemed to be at increased risk of nonunion.

"This finding does not have a simple obvious biological explanation, and suggests that there are other factors--such as living environment, employment, activity levels and others--that could be contributing to bone healing in a way that isn't easy to measure," said Dailey.

From the study, "Smoking did not increase the risk of nonunion but did significantly extend the median time to union. Nonunion risk also shows a nonlinear trend with age and women in middle adulthood may be at increased risk compared with all other groups. This finding is not explained by the distributions of injury characteristics and suggests that exogenous factors, such as weight-bearing behaviour, may have a contributing effect and should be objectively measured in future prospective investigations."

The findings appear in the Journal of Orthopaedic Trauma.