Life   Health  29 Jun 2018  How obesity and ageing are related to Alzheimer's
Life, Health

How obesity and ageing are related to Alzheimer's

A new study found these factors have been found to be involved in the progression of Alzheimer's disease. 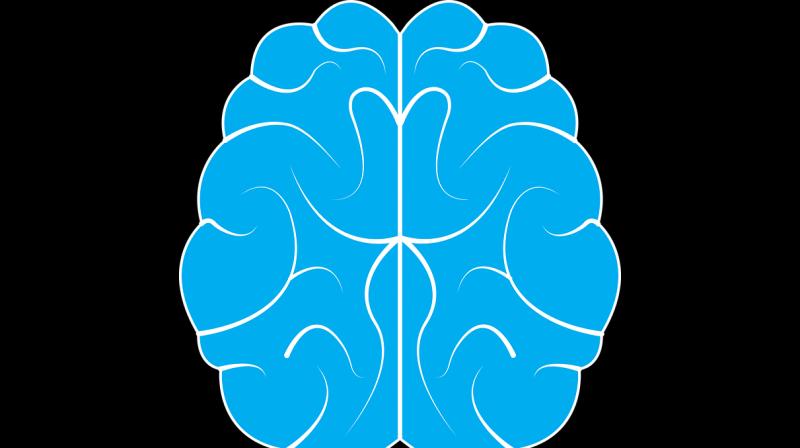 Washington: A recent study has found that the combination of obesity and ageing could result in the development of Alzheimer's disease.

In addition, researchers from Brock University in Ontario, Canada discovered that certain areas of the brain respond differently to risk factors associated with Alzheimer's. They looked at the effects of an obesity-inducing diet on insulin signaling (the process that tells the body how to use sugar), and markers of inflammation and cellular stress.

These factors have been found to be involved in the progression of Alzheimer's disease during the ageing process in mice. One group of mice received a high-fat, high-sugar diet ("HFS"), while the control group ate a normal diet.

The researchers measured the animals' inflammation and stress levels in the hippocampus and the prefrontal cortex in the brain after 13 weeks on the assigned diets. They compared the brains of aged mice to those of a younger set of baseline mice. The hippocampus is near the center of the brain and is responsible for long-term memory. The prefrontal cortex, at the front of the brain, oversees complex cognitive, emotional and behavioral function.

Compared to the control group, the HFS group had significantly higher markers of inflammation, insulin resistance (altered insulin signaling) and cellular stress in areas of the hippocampus thought to be involved in the progression of Alzheimer's disease. The prefrontal cortex region of the HFS group showed more signs of insulin resistance, but inflammation and cellular stress markers did not change.

The "region specific differences between the prefrontal cortex and hippocampus in response to ageing with a HFS diet [indicates] that the disease pathology is not uniform throughout the brain," the researchers wrote.

The control group's inflammation levels were also increased after the trial when compared to the baseline readings. These results support the theory that ageing alone plays a role in the progression of Alzheimer's disease, and obesity exacerbates the effects of ageing on brain function.

"This study provides novel information in relation to the mechanistic link between obesity and the transition from adulthood to middle age and signaling cascades that may be related to [Alzheimer's] pathology later in life," the research team wrote. "These results add to our basic understanding of the pathways involved in the early progression of [Alzheimer's] pathogenesis and demonstrate the negative effects of a HFS diet on both the prefrontal cortex and hippocampal regions."

The study appears in the journal Physiological reports.