Sticking to the recommended amount of 400mg of caffeine daily has no adverse effect on body, says study. 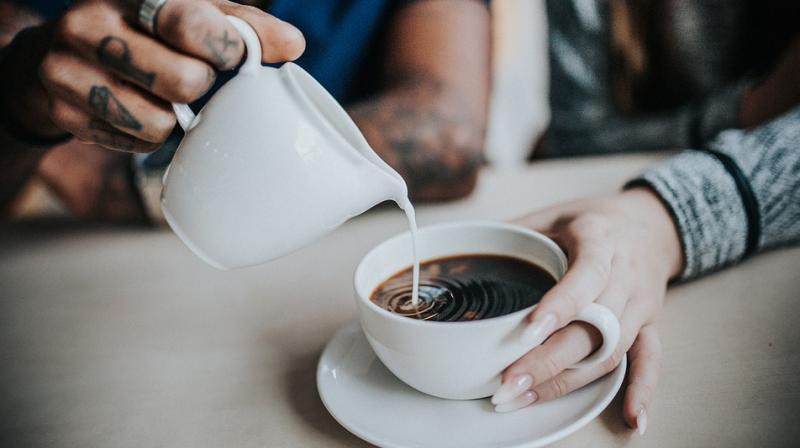 Study dispelled myths that caffeine, found in tea, coffee and fizzy drinks is bad for the body (Photo: Pixabay)

Caffeine has for long been blamed for a host of bad side effects including sleeplessness, anxiety etc, but if a new study is to be believed, then caffeine, it turns out, is completely harmless.

The study says that if one sticks to the recommended daily amount of 400mg, the equivalent of four cups of coffee or eight cups of tea then it has no lasting effect on the body.

The review dispelled myths that caffeine, found in tea, coffee and fizzy drinks is bad for the body.

The research which was conducted by a leading British dietician also said that the substance boosts both mental and physical performance.

While a number of sources over the years have spoke on how to avoid caffeine due to the mixed results it would get, Dr Carriee Ruxton said that it was one of the most polarising dietary substances around. She told MailOnline that there is an enormous amount of myth and misinformation surrounding caffeine and cutting it out completely might make people miss out on the potential health benefits of the compounds they contain.