This Chinese herb may treat people with osteoporosis 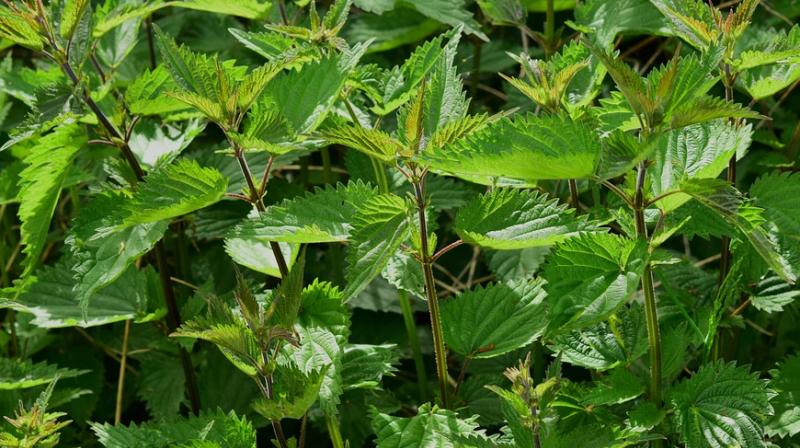 Canadian researchers have discovered a herb - widely used in traditional Chinese medicine - that may treat people with osteoporosis, which can prevent bone loss without causing side effects.

The findings indicated that, using a compound derived from red sage, prevented bone loss and increased the bone mineral density by 35 percent. The treatment could also be potentially used to treat a variety of other bone and cartilage diseases such as arthritis and certain bone cancers.

The University of British Columbia in Vancouver researchers found a way to selectively block an enzyme called Cathepsin K (CatK), which plays a major role in the breakdown of collagen - the main structural protein found in skin and other connective tissues - in bones during osteoporosis.

A researcher Dieter Bromme said that the development of osteoporosis drugs by pharmaceutical companies has focused heavily on blocking CatK in recent years.

"All clinical trials to date have failed due to side effects ranging from stroke, skin fibrosis and cardiovascular issues. We've found a way to block CatK only in bone tissue that we think will prevent these other negative effects," Bromme added. They tested a compound derived from red sage in human and mouse bone cells and a mouse model.

"CatK is a multifunctional enzyme with important roles in other parts of the body and we think completely blocking it is what causes unexpected side effects in other drugs," said Preety Panwar, a research associate in the Bromme lab. The compound only locks the collagen -degrading CatK activity, preventing the unregulated breakdown of collagen in bones without any other negative impacts.

The research is published in journal of Bone and Mineral Research.