Further differences between the normal-weight and obese adults appeared after the exercise and ingestion of protein-dense food. 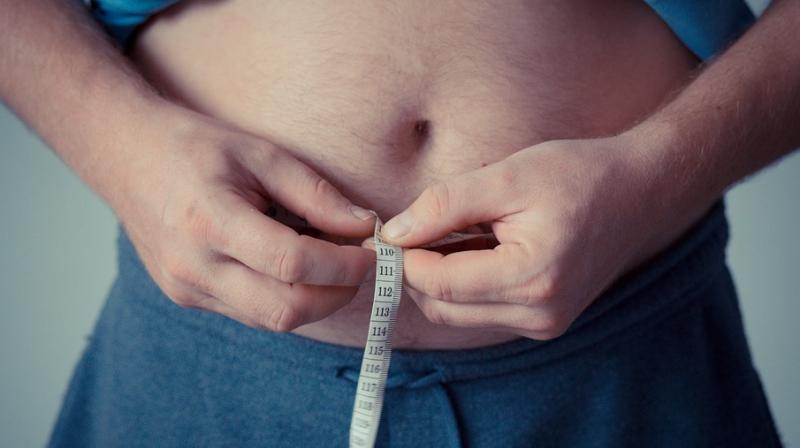 Washington: Obesity diminishes a person's ability to build muscle after engaging in resistance exercise, according to a new study.

Nicholas Burd, who led the new research with the division of nutritional sciences graduate student Joseph Beals, said,"Our new study goes further, showing there is an obesity-related impairment in building new muscle proteins in the fed state after a weightlifting session."

Beals and his colleagues recruited nine obese and nine normal-weight 20- to 23-year-old adults for the new study. The participants, who did not engage in a regular exercise program, took a couple of standardized health surveys and were deemed healthy but "insufficiently active" prior to enrollment in the study.

After assessing participants' body composition, glucose tolerance and ability to engage in a weighted leg extension exercise, the researchers began infusions of stable-isotope-labelled phenylalanine in all study subjects. This allowed the team to monitor amino acid levels in participants' blood and muscles throughout the experiment.

The team took muscle biopsies from one leg of each of the study subjects, who then performed four sets of 10-12 repetitions of the resistance exercise with the opposite leg. Burd added, "This weightlifting protocol is more demanding than most current exercise recommendations."

Immediately after the exercise, subjects consumed 170 grams of lean ground pork, which amounted to 36 grams of protein and 4 grams of fat. Researchers then collected additional muscle biopsies from the exercised and inactive legs at 120 and 300 minutes after pork ingestion.

As expected, there were notable differences between the obese and normal-weight participants before the experiments began.

Further differences between the normal-weight and obese adults appeared after the exercise and ingestion of protein-dense food.

The full findings are present in the Journal of Physiology.