Is it safe to consume high-proteins snacks before bed? 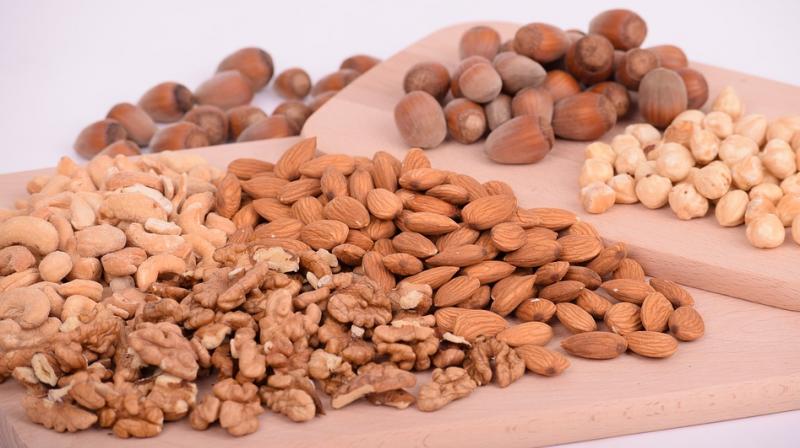 Scientists have long known that protein consumption paired with exercise can help trigger the release of fat by cells. (Photo: Representationaal/Pixabay)

The findings, published in the journal of "Nutrition", challenged widespread misconceptions about the relationship between nighttime eating, weight gain, and metabolism, especially in women.

"For far too long, people have been led to believe that eating before bed causes metabolic disturbances and will make them gain fat," said study author Michael Ormsbee, an associate professor in the College of Human Sciences and the associate director of the FSU Institute of Sports Sciences & Medicine.

"However, the data simply does not support this when the food we choose to eat before bed is protein-based and small in size," added Ormsbee.

While past research has uncovered substantial benefits of nighttime protein consumption, most existing work on the topic focuses exclusively on men. In this study, Ormsbee and his team used two experimental conditions to investigate fat metabolism in a sample of women weight trainers.

"We wanted to investigate how drinking a protein shake before bed influenced overnight metabolism of fat in fit women as compared to taking that protein shake at another time of day," Ormsbee said.

Researchers then deployed a strategic measurement approach designed to comprehensively assess the full, multistep process of overnight fat metabolism. First, they documented participants' lipolysis -- or fat release from fat cells -- in order to determine whether the timing of protein consumption was linked to cells' ability to unleash stored fat into the surrounding tissue.

Then, the team used breath sample measurements to evaluate participants' fat oxidation, or their bodies' capacity to burn the fat released as energy in the muscles.

Scientists have long known that protein consumption paired with exercise can help trigger the release of fat by cells, said study co-author and former FSU doctoral student Brittany Allman, who wrote her dissertation on this study.

She and her partners were eager to identify whether, in an active resistance training population, there were any additive effects of protein consumption before bedtime -- a window of accelerated fat release.

The team's measurements revealed that, for women who lift weights, the well-known benefits of a nighttime, high-protein snack far outweigh the costs.

"In women who weight train, there are no differences in overnight local belly fat metabolism or whole-body fat burn whether you eat protein in the form of a protein shake during the day post-workout or at night presleep," said Allman, now a postdoctoral fellow at the University of Arkansas for Medical Sciences and the Arkansas Children's Nutrition Center.

"So, essentially, you can eat protein before bed and not disturb fat metabolism," continued Allman.

Allman said she hopes this study and subsequent follow-up investigations will help demystify the science of women's nighttime eating and clear away harmful, unfounded beliefs.