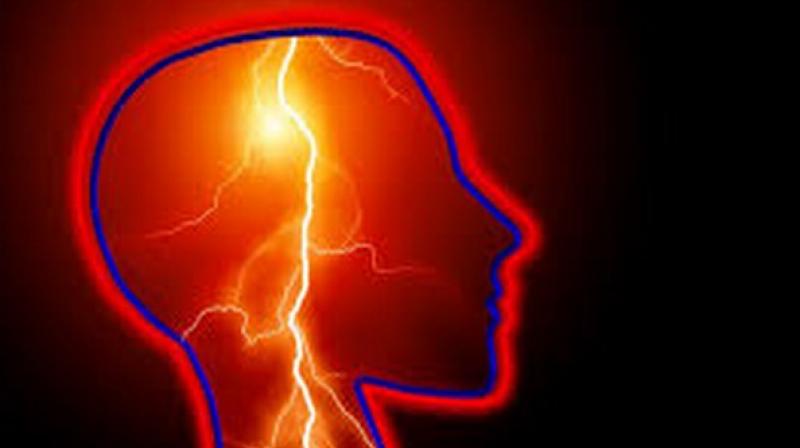 Washington: Infants and young children with genetic epilepsy had a better response to treatment with the ketogenic diet compared to patients with other types of epilepsy, finds a study.

The study was published in the journal 'Scientific Reports.'

"Overall, we observed that ketogenic diet continues to be a safe, effective and well-tolerated treatment for patients under 3 years of age with drug-resistant epilepsy," said John Millichap, the study's author.

"Based on our experience, clinicians could consider offering ketogenic diet earlier to infants diagnosed with genetic epilepsy, perhaps even before it becomes clear that the patient is not responding to anticonvulsant medication," said Millichap.

The ketogenic diet is a high fat, low carbohydrate and protein-restricted diet that is rigorously medically supervised. It is widely recognized as an effective treatment for epilepsy that does not respond to medications.

"The ketogenic diet helps control seizures by reducing fluctuations of blood sugar, which reduces hyperexcitability in the brain," explained Millichap.

Generally, it is only in the last few years that epilepsy specialists began offering ketogenic diet to younger kids, and most studies in infants have only included babies with infantile spasms.

The study described the experience using the ketogenic diet with a large and expanded population of young patients who had various types of epilepsy that began in infancy. In their review, the youngest patient to start the ketogenic diet was only 3 weeks old.

Out of 109 children in the study, close to 20 per cent achieved complete seizure control after three months on the ketogenic diet and nearly 40 per cent had significant seizure reduction (more than 50 per cent).

In children with genetic causes of epilepsy, outcomes were even more favourable, with nearly half experiencing more than 50 per cent seizure reduction. Millichap and colleagues found that the age of seizure onset or age at the ketogenic diet initiation were not related to the eventual seizure outcome.