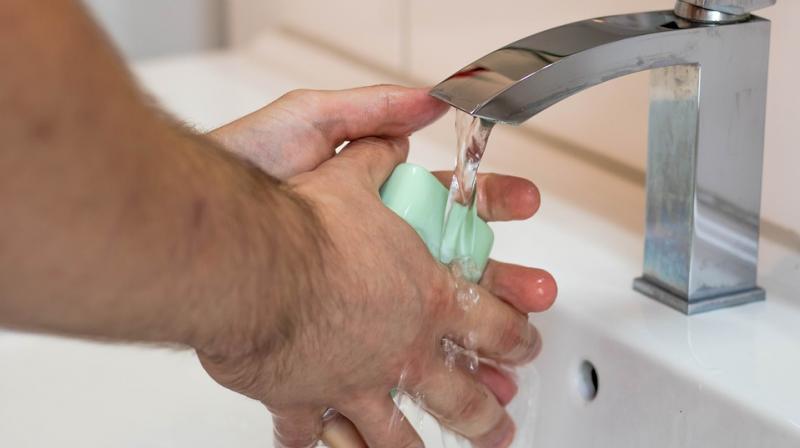 According to The Royal Pharmaceutical Society, when it comes to washing hands, 20, is the magic number; in seconds for 20 seconds is the only way to get rid of viruses and bacteria that can cause colds, flu, infections and upset stomachs.

And that is how long it takes to hum along to Happy Birthday twice in a row.

The RPS is asking people to wash their hands more thoroughly as a way of cutting down need for antibiotics after it was releases that they are becoming less effective as bugs become increasingly resistant to them.

According to a RPS poll, 84 per cent people are not washing their hands for long enough, while 65 per cent do not always wash their hands before eating, and half do not wash them after touching animals including pets.

According to RPS president Ash Shoni if a person does not wash their hands, they can transmit infections which then become a real problem for those who are more vulnerable, such as children and the elderly.